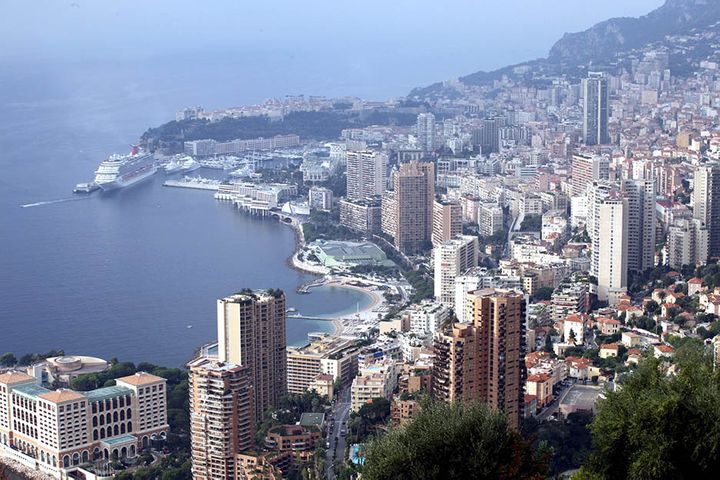 "We are the first state to be entirely covered by a 5G network," Monaco Telecom President Etienne Franzi said at the ceremony inaugurating the new service, adding the technology will help the diminutive southern European state digitize, per the report, which cited the telecom's official press release.

Monaco Telecom has been pushing 5G on its website, said ordinary Monacans and local businesspersons who can now use this new technology on compatible smartphones, and particularly the Shenzhen-based wireless communications and smartphone giant's 5G-compliant Mate 20 X model.

Huawei and Monaco Telecom, who signed their formal cooperation agreement at the start of September, have exerted themselves since to realize wall-to-wall 5G coverage.

Monaco lies on the north coast of the Mediterranean Sea, entirely surrounded by France's southern province of Alpes-Maritimes. With an area of 2.02 square kilometers it is the second-smallest -- after Vatican City -- and the richest country on Earth, with 2017 per capita wealth of USD2,087,400, public information shows.