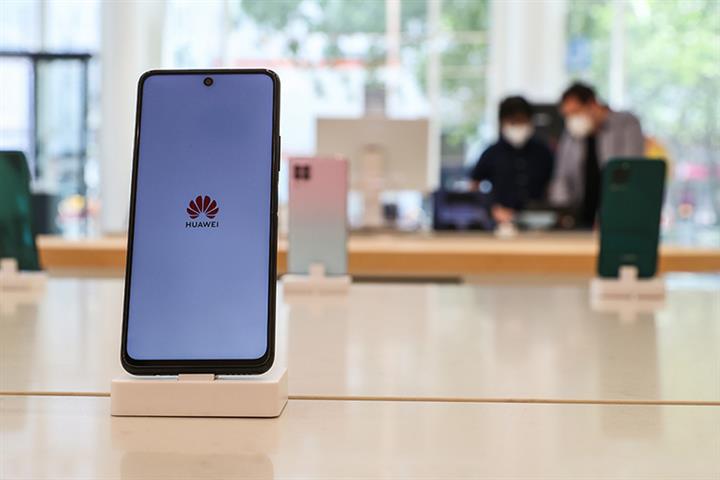 (Yicai Global) June 10 -- Chinese telecoms giant Huawei Technologies has opened its fifth flagship store in Europe and the first one in Germany to reverse its handset market share decline in the continent while offering a wider range of products.

Since May 2019, Huawei has been dealing with the aftermath of being included in the US government's Entity List over national security concerns by developing its own operating system instead of using Android. That seems to have started to eat away at its handset market share abroad.

In the first quarter, Huawei's mobile phone market share in Europe slumped to 3 percent from the earlier figure of 18.8 percent logged a year ago, according to data released by Canalys.