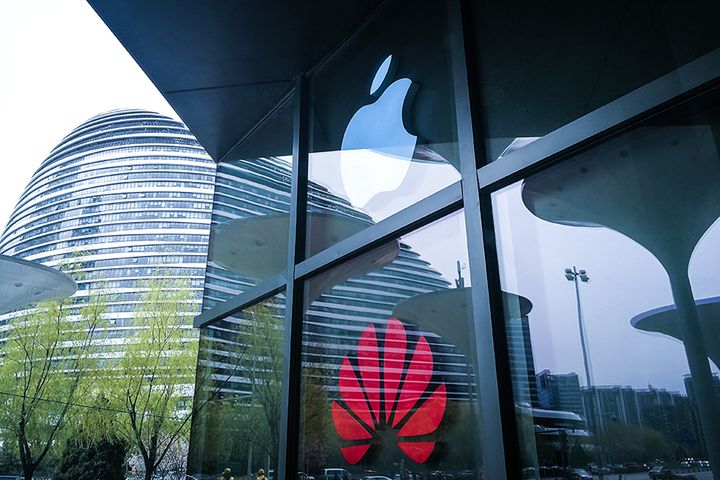 Huawei's market share of phones priced between USD600 and USD800 was 48 percent in the first quarter, Hong Kong-based market research firm Counterpoint said in a report. That of Apple was 37 percent.

Huawei successfully penetrated the high-end smartphone market with its flagship devices under the P series and Mate series, the report said. After releasing the Mate 20 devices, the Shenzhen-based firm's related market share jumped to 38 percent in the fourth quarter of last year from its 18 percent share in the third quarter.

Apple's decline in China is inevitable as its shortcomings in product innovation have led to lacking competitiveness, a mid-level manager in a large Chinese phone manufacturer told the China Securities Journal. Apple's new models released last year use Intel modems and have weak signals, the person said, adding that Chinese devices beat iPhones with their cameras too.

California's Apple still dominates the higher product segment of handsets worth over USD800 in China with a 74 percent market share, Counterpoint's report added. Huawei's market share in this category rose to 14 percent in the first quarter of this year from its 2 percent stake in the previous year.