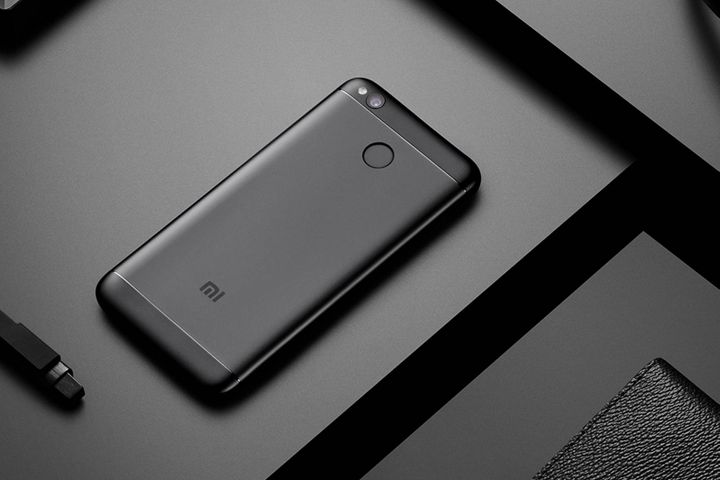 The firm's phone shipments surged 58 percent on the year in the period, placing it back among the top five worldwide providers for the first time in a year, the report said. It shipped 23.2 million handsets to acquire a global market share of 6.4 percent, 2.1 percentage points higher than a year earlier.

After proving popular in India and other countries, the company hopes to maintain this growth momentum into the second half.

China's Guangdong Oppo Mobile Communication Co. shipped 29.5 million handsets in the second quarter, up 64 percent on the year to rank it fourth, with a global market share of 8 percent.

Another Chinese brand, Huawei Technologies Co., remained in third with a record 11 percent global market share in the period, 2 percentage points higher than a year earlier. Huawei's total shipments are creeping up on US-based Apple Inc.'s [NASDAQ:AAPL] iPhone shipments and the Chinese firm looks set to overtake the smartphone giant over the next few quarters. The company's P10 and Mate 9 handsets are proving popular across Asia, Europe and Africa, Strategy Analytics said.

Apple shipped 41 million smartphones, up 1 percent on the year, to be the second largest provider with a market share of 11 percent, down slightly from 12 percent last year. The Californian maker has been struggling in China, the world's second largest economy, as the country develops its own smartphone sector. Apple's recent decision to withdraw VPN applications from its App Store in China may also have an impact on sales.