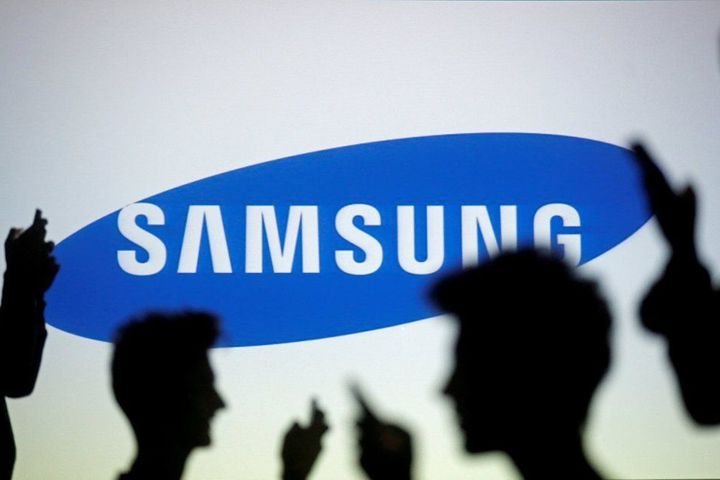 Samsung has continued its decline in the Chinese market starting this year, Legal Weekly reported July 25.

Its first quarter delivery volume of mobile phones tumbled 60% per year to 3.5 million sets, representing a market share of only 3.3%. This dismal figure excludes Samsung from the list of top five mobile phone suppliers. The decline has continued in the second quarter. The China Smartphone Retail Monitoring Report for April 2017 compiled by market researcher GFK shows Huawei, OPPO, and Vivo ranking top three by market share, followed by Apple in fourth place, with Samsung coming in eighth.

According to Sino Market Research, the offline mobile phone sales volume of Samsung in China charted a straight drop of 65.8% to merely 4.476 million sets in the first half. The average monthly delivery volume of mobile phones was only 746,000 sets, barely equivalent to one-ninth that of OPPO (offline market), one-eighth that of Huawei and one-fifth that of Apple. Data global financial analyst Morgan Stanley compiled show almost identical results, and indicate a steep drop in the percentage of users willing to buy Samsung handsets, with the firm's market share falling to 2.3% in April -- about one-ninth that of its peak.

Various signs and data show that Samsung is currently neither in the first tier, nor in the second tier, and can be barely deemed in the forefront of the third tier either in China, the world's largest mobile phone consumer market. Samsung seems at a loss as to how to turn around and continues to slide.

Samsung's market share in China has been shrinking, so has its customer loyalty. Sino Market Research's Smartphone Micro Report for 2016 shows Samsung's brand loyalty falling from 18% to 12% in the past three years, lower than Apple (71%), OPPO (31%), Vivo (29%), Huawei (26%) and even LePhone (15%). The Statistics Center of Toutiao.com, another new media platform in China, also backs up this conclusion in its Mobile Phone Report 2016, saying that among Samsung phone absconders, 25% went to Apple and 20% Huawei.

Samsung's S8 and Galaxy S8, though filled with the promise of great expectations, failed to stage a turnaround, and their market share is still in a nosedive. Company sales data shows that, as of May 31, 189,000 Galaxy S8 sets sold, with that figure reaching 290,000 in June. The first half of July saw daily deliveries of about 8,000.

Industry insiders believe that the brand will eventually find favor only with a minority willing to pay for new premium products. Others have even predicted that Samsung will bid adieu to Chinese consumers in the end. Samsung's China woes began when, immediately upon its debut last July, the Galaxy S7 series exhibited explosive tendencies. Media gleefully cataloged these daily blasts, that culminated in three US airlines barring the S7 series from their flights. Samsung's troubles in the Middle Kingdom really went ballistic, however, with the announcement of the US' planned deployment of the Terminal High Altitude Area Defense (THAAD) anti-missile system, which though targeting North Korean missiles, raised the hackles of many Chinese, since the THAAD radar is reportedly capable of penetrating deep into Chinese territory. Many Korean companies fell victim to the ensuing boycott campaign against the country's products and firms, with Samsung no exception.