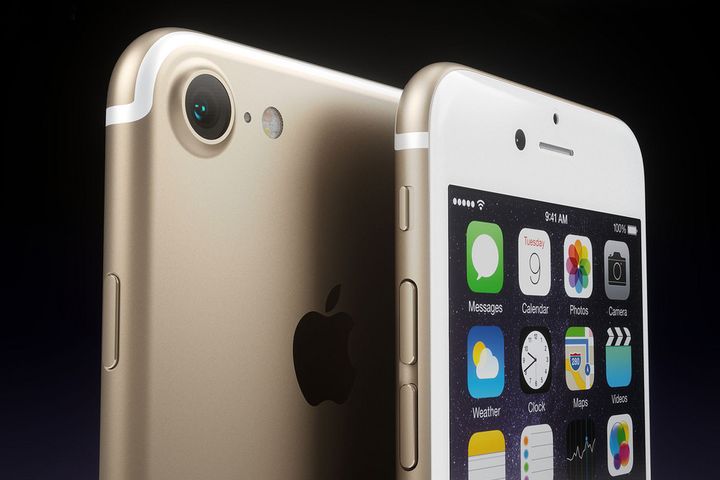 "[The] iPhone 7 remains the world's most popular smartphone model overall, due to a compelling blend of user-friendly design, extensive supporting apps and widespread retail presence for the device," said Juha Winter, an analyst at Strategy Analytics. Apple shipped 16.9 million iPhone 7 units and 15.1 million iPhone 7 Plus handsets in the second quarter of this year.

Shipments of Samsung Electronics Co.'s [KRX:005930] Galaxy S8 and Galaxy S8+, which were the third and fourth most popular in the period, were 10.2 million and 9 million, respectively. Xiaomi sent out 5.5 million of its Redmi 4A.