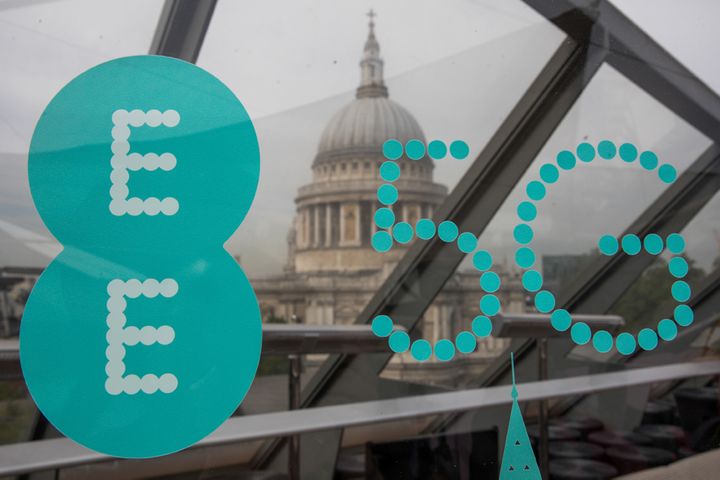 Huawei Pitches In as UK Fires Up First 5G

(Yicai Global) May 31 -- EE, the UK's biggest telecom, officially switched on fifth-generation wireless communications network services in parts of six of the UK's biggest cities yesterday evening, with some users now already able to experience the high-speed access of the new-generation information network.

UK state broadcaster the BBC aired the first 5G live broadcast from the scene. Network reporter Rory Cellan posted a short video on Twitter that said that in contrast to conventional broadcasting, the BBC now has one more set of critical equipment allowing it to broadcast directly via 5G. This equipment is Huawei's the Shenzhen-based telecom titan noted when it retweeted Cellan's words.

Huawei is very happy to support EE to promote construction of the UK's 5G network, and achieve even faster and more reliable access, it announced.

EE's 5G services will initially come online in the densely populated cities of London, Cardiff, Edinburgh, Birmingham and Manchester and Belfast, but coverage will be incomplete in these places. Users of 5G can still access the 4G network to ensure the stability of their connections, said EE, which is based in Hatfield, just north of London.

The US has doggedly sought to stop its allies and friends from using Huawei's 5G technology and equipment, citing national security concerns. Australia fell into lockstep with the US, but other allies, Germany in addition to the UK, are more receptive to Huawei and believe any risks can be managed.

The UK may not yet have made a final decision as to Huawei's future participation in the country's 5G construction, however, Reuters reported yesterday.