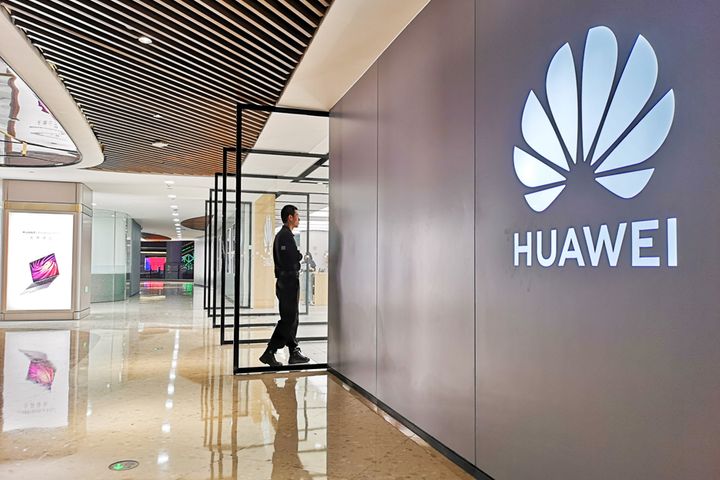 Huawei and Samsung resolved their differences out of court through mediation, Guangdong Provincial High People's Court told CCTV. The world's top two smartphone makers had filed more than 40 lawsuits against each other in China and other countries.

The pair had held many rounds of talks over cross-licensing since 2011 without concluding any solid deals.

The Shenzhen Intermediate People's Court gave the first instance judgment on two of the lawsuits on Jan. 11 last year, ruling that Samsung infringed two of Shenzhen-based Huawei's patents. The South Korean firm did not accept the decision and appealed to the Guangdong Provincial High People's Court.

The two companies made great progress on patent licensing in talks the Guangdong court mediated in the second instance trial and reached a settlement with its help.