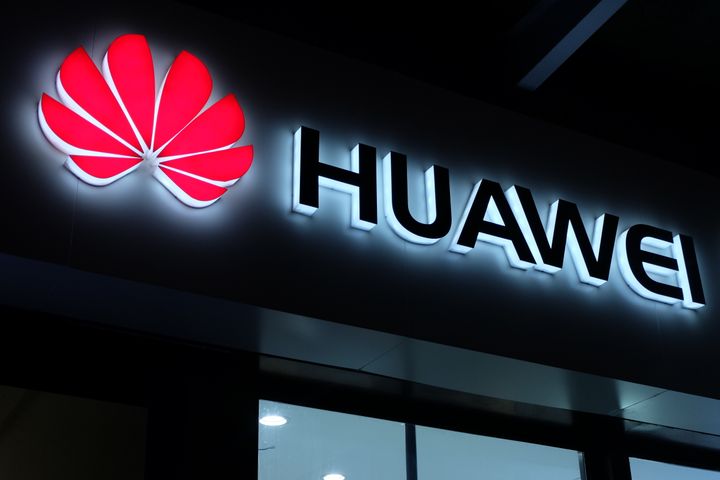 Huawei's Smartphones to Run on Android as Hongmeng OS Is Not an Option, Senior VP Says

(Yicai Global) July 19 --  Huawei Technologies plans to continue to use Google's Android operating  system for its smartphones, because its homegrown Hongmeng OS is not  designed for cellphones, according to the senior vice president of the  Chinese firm.

Hongmeng has been widely  reported in the media as a potential alternative to Android on phones,  but it is for industrial use instead, Xinhua reported, citing Catherine  Chen, talking at a press conference in Brussels.

Huawei has been developing  Hongmeng long before the recent discussions around finding an option to  Android started, Chen said. Alphabet's Google suspended business with  the Shenzhen-based firm after US President Donald Trump's administration  on May 16 added Huawei to a list of firms that will have a harder time  purchasing products from US companies.