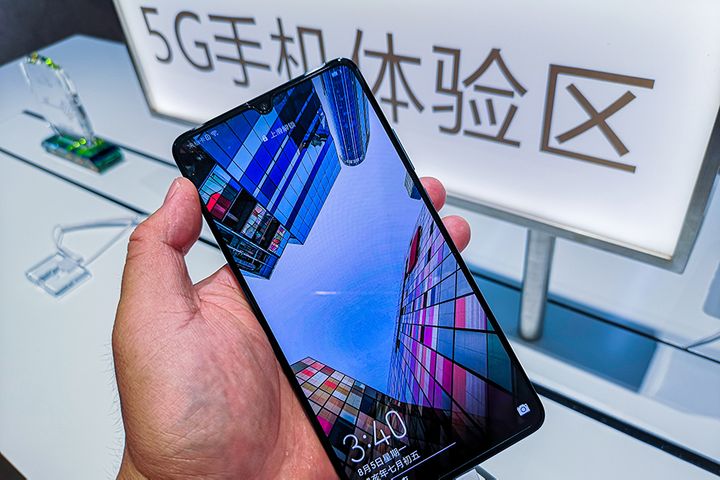 Huawei sold 6.9 million 5G smartphones worldwide in 2019, it said on Weibo today, while Samsung revealed on Jan. 3 that it sold 6.7 million over the same period.

Global shipments of 5G phones are set to reach 170 million this year, with around 65 percent in China, according to German market researcher GfK.