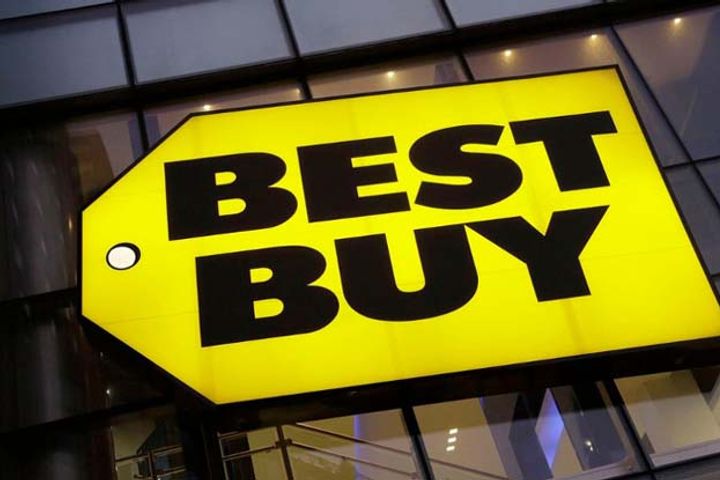 Best Buy has stopped ordering new Huawei smartphones and will stop selling its products within the next few weeks, the report said, citing an insider. Best Buy has also decided to end its partnership with the phone maker, according to the insider. Best Buy did not provide any further details.

As the world's third-largest smartphone supplier behind Apple Inc. and Samsung Electronics Co., Huawei has long been working hard to establish a presence in the U.S. Best Buy was one of Huawei's biggest retail partners and one of the few outlets in the U.S. where people can experience its phones as Huawei handsets are not sold by U.S. carriers, via which most American consumers buy their phones.

Huawei hoped to announce a partnership with AT&T on its flagship Huawei Mate 10 Pro smartphone sales in the U.S. market during the International Consumer Electronics Show in January. However, the U.S. carrier reportedly dropped the deal due to political pressures.