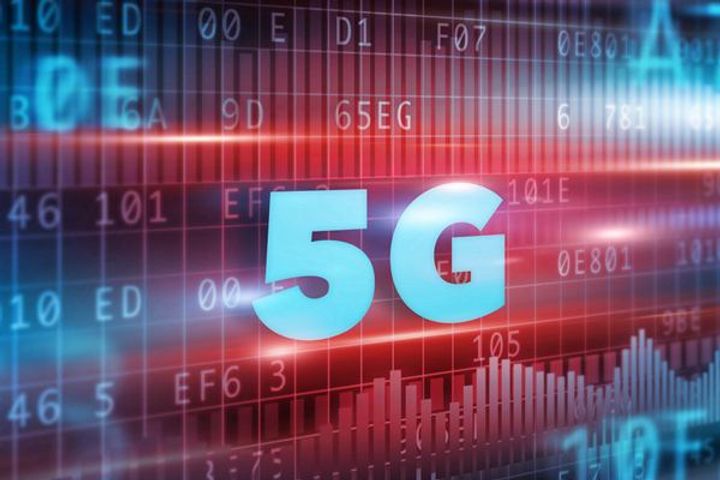 (Yicai Global) Sept. 26 -- Huawei, the world's largest telecoms equipment maker, has teamed up with Italian carriers TIM and Fastweb to put the first 3GPP-compliant commercial 5G base station to use.

Swisscom subsidiary Fastweb and TIM, which is also known as Telecom Italia and has a more than 30 percent share of the mobile communications market, intend to deploy the 5G network in Bari and Matera by the end of this year, covering more than 75 percent of the cities' combined population. Both are long-term partners of Huawei, which has provided E2E 5G commercial devices for the two to help them build core networks, access networks and customer equipment.

Huawei is one of the globe's biggest players in 5G development, but is having mixed success in deploying its technology. The Shenzhen-based firm is a major part of China's plans to commercialize 5G networks next year, but other countries, such as the United States and Australia, have banned the company from selling equipment.