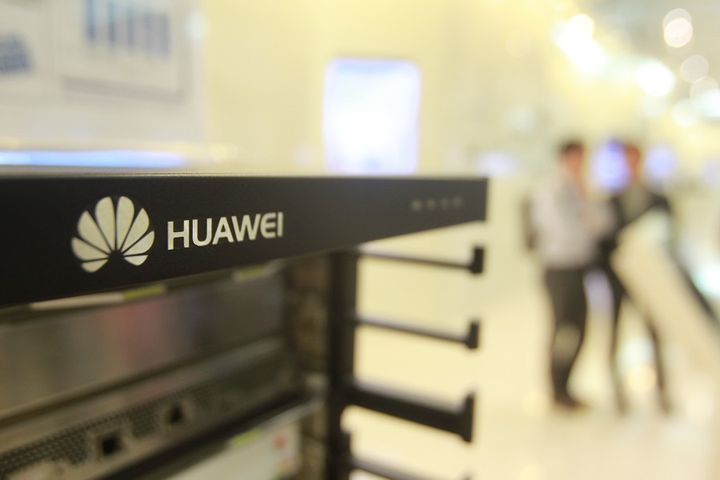 Huawei to Show 'Zero Tolerance' to Internal Corruption, Telecom Giant Says After Arrest of Its Sales Director for Bribery

Teng won the "Whiz Kids" award given by Huawei to successful internal managers earlier this year and praised by various departments and senior executives, Yicai Global learned. However, starting from Dec.19, no update has been posted on his microblogging Weibo page and messaging app Wechat account. An insider familiar with Teng told Yicai Global that he/she just just found out about the investigation concerning Teng.

"There is no update in his WeChat account since Dec.19," a principal in the supply chain manufacturer who has engaged with Teng told Yicai Global.

Prior to joining Huawei, Teng served as the general manager of Samsung Electronics in southern China region in 2012 after assuming the positions of general manager in the western and southern regions of Nokia China. In May 2014, he was appointed as the executive vice president of Huawei Consumer Business Group, Greater China, with the focus on sales business, shows publicly available information.

It enjoys the fastest growth among the major business groups of Huawei. With the rapid growth of sales in China, Teng's position and authority played an increasingly pivotal role.

"This year, Huawei consumer business group is likely to generate more sales revenue than operators, making the most contributions to Huawei's revenues. If not this year, it will achieve such performance in the first half of next year," said an insider.

More employees in this sector have been "thrown into jail and discredited" for greedily accepting bribes from dealers, said Yu Chengdong, head of Huawei consumer business group, in an internal mail to staff members previously.

Cherishing the principle of honesty and commercial ethics for carrying out business, Huawei shows zero tolerance to internal corrupt behaviors, said the insider.

The employees in the terminal sales department in Huawei Greater China are facing "higher risks" as they are the targets of dealers and agents for bribes, another insider from Huawei told Yicai Global.

The information to be disclosed by the police shall prevail as Teng is suspected of criminal offence and is still under investigation, insiders added.