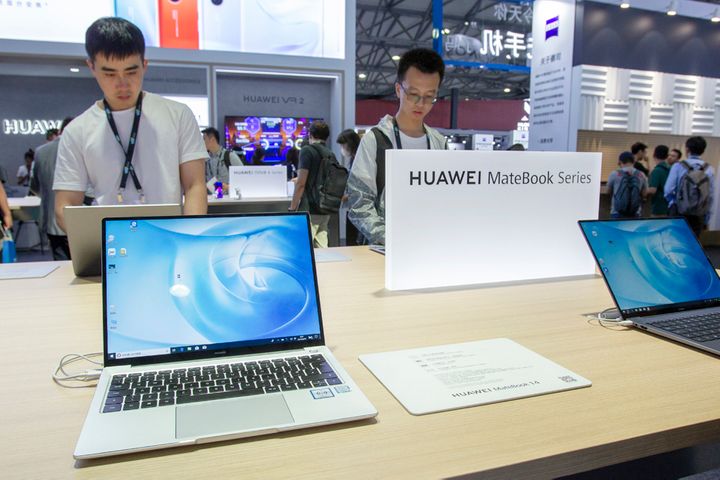 (Yicai Global) Nov. 8 -- Tablet PC shipments by Shenzhen-based tech giant Huawei Technologies were around 2.12 million units in the third quarter, up 24.4 percent on the year, and its market share was 37.4 percent.

This is the first time that Huawei's tablet PC shipments have ranked first in the Chinese market, Framingham, Massachusetts-based market intelligence firm International Data Corporation said in a report today.

Apple's iPad shipments in the period were about 1.92 million units, up 12.2 percent per year and handing it over one-third of the market, according to IDC.

About 5.67 million units moved in the third quarter in China's tablet PC market, which has grown for six consecutive quarters, but this rate is falling now with a rise of only 1.4 percent in the period.