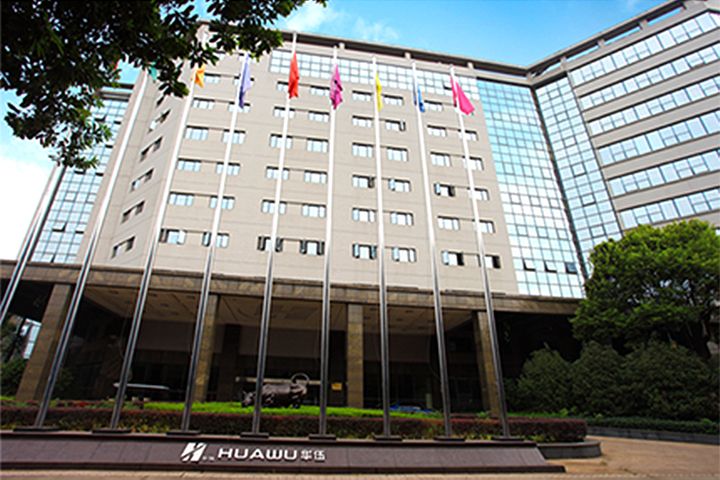 The Jiangxi province-based firm will pay the target's sole shareholder, an individual named Marcel Aerni, EUR630,000 (USD698,000) for the shares, China's biggest brake manufacturer said in statements on Dec. 20 and yesterday. Another natural person will buy the remaining 10 percent, though the statements did not disclose who.

Shares in Huawu jumped at the opening this morning but tumbled throughout the day to close at CNY5.77 (82 US cents), down more than 2 percent.

Basil-based Furka Reibbelaege has strengths in the railway transport and machinery manufacturing sectors, Huawu said, adding that the acquisition will allow it to better position itself in Europe and accelerate global development.

The target mostly makes friction linings and brake components for the rail, machinery, aerial tramway and military sectors. It earned CHF357,700 (USD364,000) in profit from January through October on revenue of CHF2.3 million, according to Huawu.