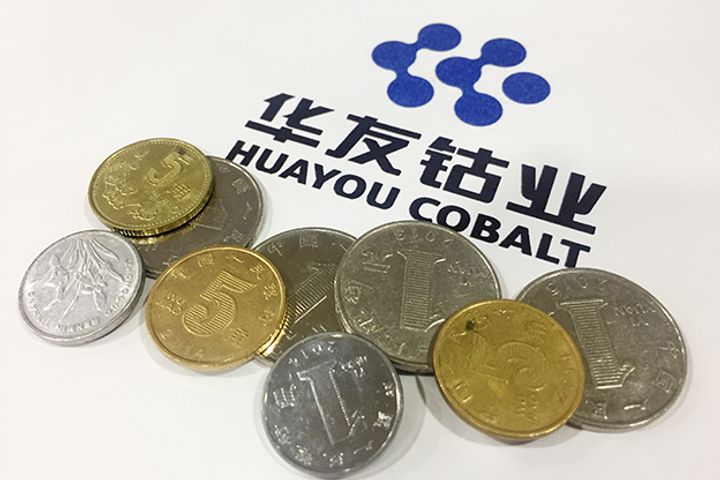 Both investments are expected to start operations in the first half of 2018, the company said in a statement yesterday.

Registered capital in Mikas, in which Huayou Cobalt holds a 72 per cent share, was USD2 million prior to the capital increase announcement.

The firm did not reveal if D.R. Congo's state-owned mineral company, which owns a 28 percent stake, would also match the capital increase, and gave no indication of whether the proportion of shares held in the joint venture had changed.

After the projects start operations, Huayou Cobalt will ship the crude cobalt hydroxide to China for deep processing, and sell the electro-deposit copper on the local market.

The enterprise's current concentration plant ceased production in early 2016 due to a low recovery rate and depressed cobalt and copper prices.

The investment in new facilities will lead to a higher resource utilization rate and self-sufficiency rate for raw materials, Huayou Cobalt explained. It would also boost domestic cobalt smelting capacity and aid the development of the lithium battery industry in terms of resources.