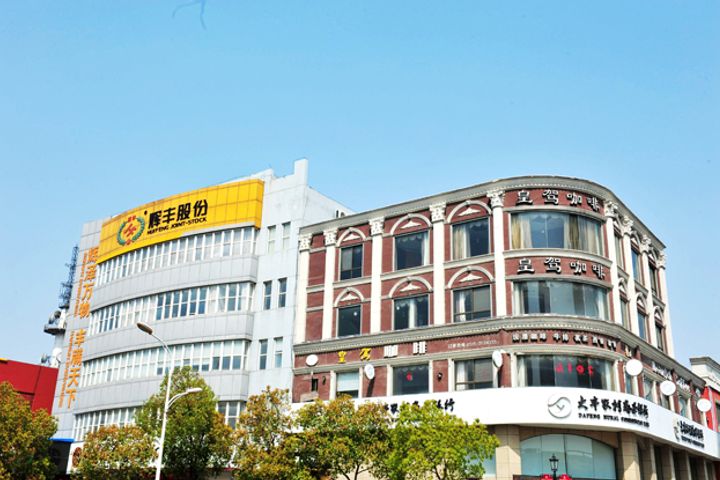 Dafeng-based Huifeng Petrochemical will work with Dafeng Port Economic Zone, Huagang Gas Group Co., and Jiangsu Dafeng Harbor Holdings Ltd. to set up a joint venture to develop the complex, the firm said in a statement. Huagang Gas, Huifeng Petrochemical and Jiangsu Dafeng Harbor will take 45 percent, 35 percent and 8 percent shares in the JV, respectively, while other investors take a 12 percent combined share.

As China tightens environmental regulations, the demand for natural gas has surged, especially for household use. Due to this year's natural gas supply shortage, some industrial gas users were forced to suspend production during peak times.

Dafeng Port is one of China's three major deepwater ports in Jiangsu province, with 29 kilometers of deepwater coastline. Building an LNG terminal in Yancheng will ease the supply shortage in eastern China, the statement said. China has built several LNG terminals in coastal areas and the construction of more terminals is planned to ease supply issues.