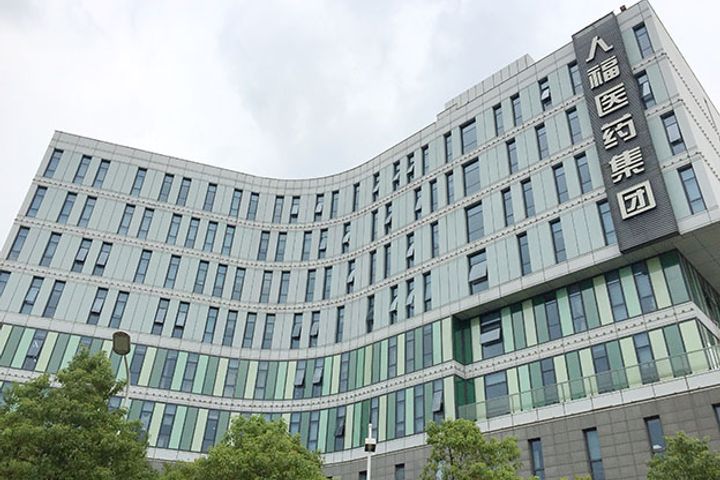 Humanwell Braces For Huge Loss From Buying US Pharma Firm, Its First Since Listing

(Yicai Global) Jan. 30 -- Humanwell Healthcare Group will book its first annual loss last year since its listing in 1997 due to the impairment loss of goodwill and intangible assets in the acquisition of US company Epic Pharma.

The huge losses stem from Laurelton, New York-based Epic Pharma, which it acquired in 2016, and which has accrued about CNY3 billion in impairment losses of goodwill and intangible assets.

The net profit attributable to shareholders of the Wuhan, Hubei province-based company rose one and one-half times to CNY2.1 billion in 2017.

Its oxycodone sustained release tablets opioid painkillers also failed to secure approval from the US Food and Drug Administration, thus the drug maker decided to accrue impairment losses, Humanwell said in the statement.

Humanwell resolved that its wholly-owned US branch would acquire a 100 percent stake in Epic Pharma for USD529 million, it announced in March 2016. At that time, all shareholders of the target were natural persons in the US or family trusts they had set up.

So many impairment losses suggest the target firm's performance may further deteriorate in future. If so, it may be unable to continue operating, some investment bankers told Yicai Global.

Humanwell calculates its goodwill impairment every year and the decision of impairment was necessary after accountants' calculations, a staffer from its board secretary's office replied to Yicai Global yesterday.

The prices of most generic drugs in the US have fallen under the weight of official pressure, Epic Pharma's products among them.

Its follow-up product oxycodone sustained-release tablets failed to hit the market last year as expected because of the tauter policy. All these factors led to the company's slumping performance, the source added.

The US market for ursodeoxycholic acid capsules is quite competitive. Ireland's Allergan researched the drug while another 10 pharmaceutical companies now qualify to produce it as a generic, public information shows.

Humanwell did not sign any valuation adjustment mechanism or 'bet-on agreement' --between a Private Equity investor and the target, agreeing upon conditions (mostly future financial performance indicators) by which investors may adjust the valuation when conditions are satisfied -- when it bought Epic Pharma, no reason for which omission it gave.

It took the firm less than two months from announcing its acquisition plan on March 30, 2016 to actually completing it on May 25, 2016. And the acquisition funds came from its own and financial institution loans.

The news of huge loss caused turmoil in the market and Humanwell unveiled a share repurchase program along with a performance forecast which seemingly aimed to reassure the market.

Its planned repurchase is between CNY500 million and CNY1 billion and the repurchased shares will be used for equity incentives.