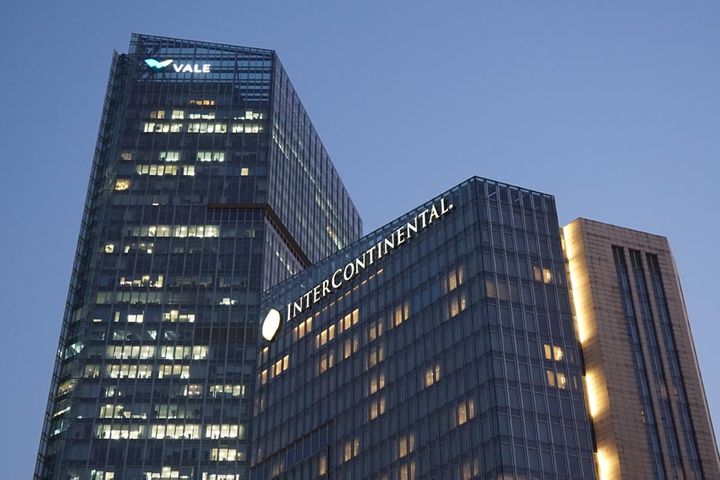 (Yicai Global) April 4 -- InterContinental Hotels Group has opened 400 hotels in China, the number of its Chinese hotels will double, together with another 341 under construction by the end of last year, it announced today.

UK-based IHG had about 78,000 hotel rooms under construction in China as of the end of last year, and the company will site its new projects, especially mid-end hotels, in second-, third- and fourth-tier cities to save costs, Jolyon Bulley, chief executive of IHG China, said in an interview with Yicai Global.

IHG chose Zhuhai, a city in southern China, for the celebration of the opening of its 400th hotel in China. This reflects its determination to develop in the Guangdong-Hong Kong-Macao Greater Bay Area, above all Hengqin Island.

Hengqin, the largest island under the jurisdiction of Zhuhai, which is adjacent to Hong Kong and Macau, has just been approved by China's cabinet the State Council as the site of an international leisure tourism resort, which is expected to become a vacation destination that complements Macau, media previously reported.

IHG has already contacted developers on the island to understand local conditions and the planning for tourism, finance, education and commerce. The company will build more hotel projects in Hengqin and is very upbeat about the local tourism hotel sector's future development, Bulley said.

China has become IHG's second-largest market, and the company seeks long-term growth in the country by developing or introducing diversified hotel operating patterns. It will focus on several major strategies, including accelerating growth, deepening the franchise model, speeding up the development of mid-end hotels, maintaining innovation and training local professionals, Bulley stated.

Franchising is one of the main business models IHG has applied to expand its Chinese market in recent years. As one of the largest franchise licensees in the global hospitality industry, IHG launched this model to provide more flexible options for Chinese owners, supplementing the commissioned management model.

IHG launched a Franchise Plus model tailored for selected Holiday Inns in China in May 2016, and now over 140 hostelries in the chain have contracted with the firm to ply the this mode, of which nearly 30 have opened. IHG's Crowne Plaza Hotels and Holiday Inns are also accelerating their expansion under the franchise model, seven new contracted hotel projects adopted the company's Franchise Plus last year.