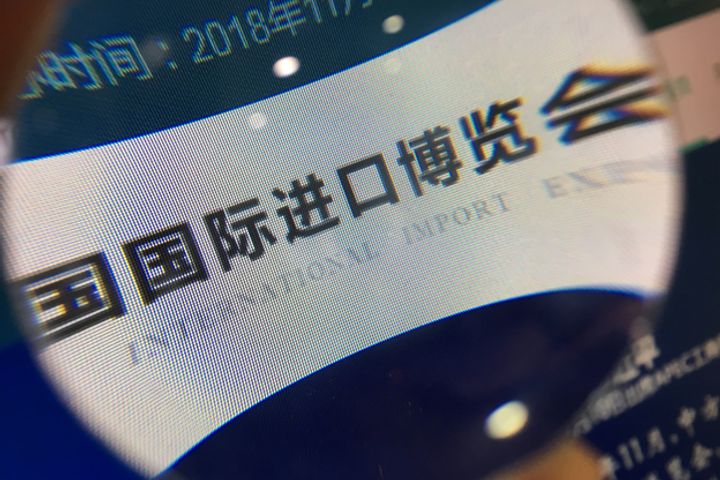 (Yicai Global) March 12 -- The first China International Import Expo, CIIE, to be held in Shanghai in November, will help China's neighbors as it will lead to new trade opportunities to respond to growing domestic market demand in the world's second-largest economy, said a top trade representative of Myanmar. It could also offer historic opportunities to Myanmar and other underdeveloped members of the Association of Southeast Asian Nations, ASEAN.

As China's southern neighbor, Myanmar is, therefore, happy to attend the first CIIE, said Yang Chuanyu, Honorary Chairman of Myanmar Chinese Chamber of Commerce, in an interview.  CIIE will bring new opportunities to people in China's neighbors and all over the world, giving them the chance to have a share in the world's second-largest economy, Yang believes.

Five countries including Myanmar from the 10-member ASEAN are in underdeveloped areas, but they enjoy abundant natural resources, he said. Therefore, they can promote their products, such as agricultural produce, jewelry and wood, to China through the Expo.

China has a huge population of 1.4 billion people and will be a moderately prosperous society in all aspects by 2020, Yang pointed out. By then, China's gross domestic product (GDP) per capita will reach USD10,000, marking that it will become the world's largest domestic consumption market, he added.

Myanmar has not fully opened to the world since the World War II due to some historical factors, resulting in a relatively backward and underdeveloped country. However, this import expo can bring historical opportunities to help its economic construction, also thanks to its humanistic concern and spirit of the value of human destiny community, Yang stressed.

Some 30 new trade partners cooperated with Myanmar in the first 10 months of the current fiscal year, bringing the total to 74, Yang revealed. China remains its largest trade partner. About 95 percent of Myanmar's fruits are exported to China, with watermelons, mangoes and melons having the highest export volume, Myanmar daily The Voice reported on Feb. 28.

The Chinese Embassy in Myanmar sent invitations to the Myanmar government organizations and local businessmen last month. China's ministry of commerce also announced that it will provide necessary financial assistance for underdeveloped countries including Myanmar to participate in the Expo.