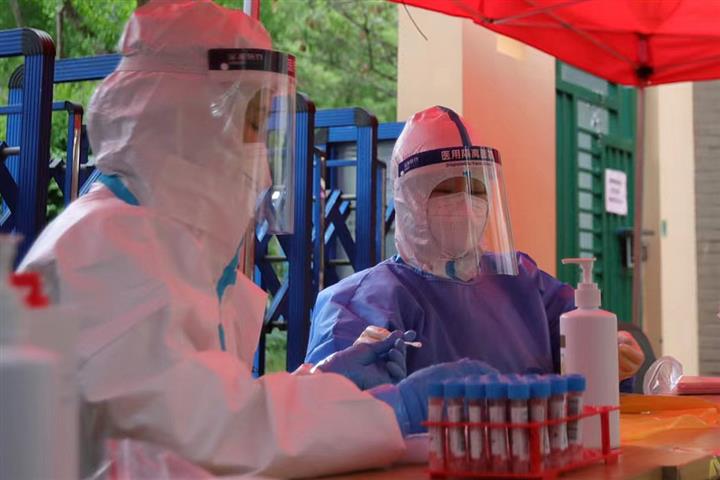 [In Photos] Int’l Nurses Day: A Tribute to the ‘Angels in White’ Fighting Covid-19

(Yicai Global) May 13 -- International Nurses Day, which was yesterday, commemorates Florence Nightingale’s contribution to nursing. More than a century ago, the iconic British nurse led dozens of nurses to the front line of the Crimean War, sparing no effort to help the wounded.

Today, when the Covid-19 pandemic has ravaged the world, nurses have not hesitated to rush again to the front line in the battle against a new contagion. Let’s pay tribute to these ‘angels in white’! 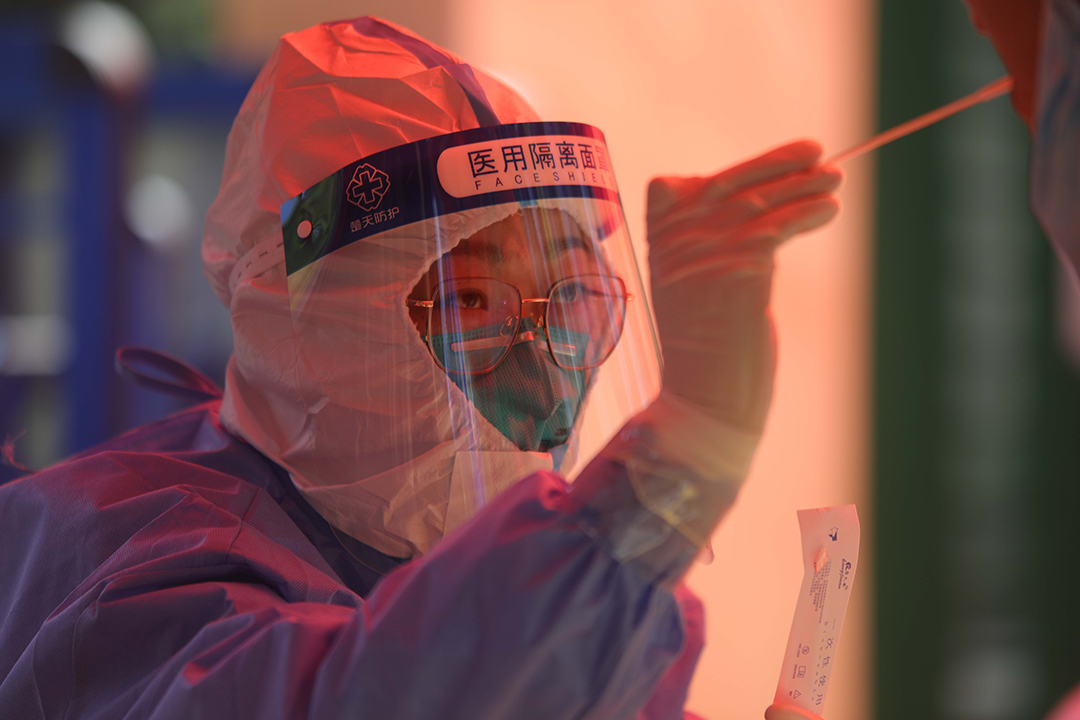 A nurse swabs a resident of a housing compound in Shanghai’s Minhang district on May 12.

A nurse from a local health center gets ready for test sampling in a Shanghai neighborhood on May 11. 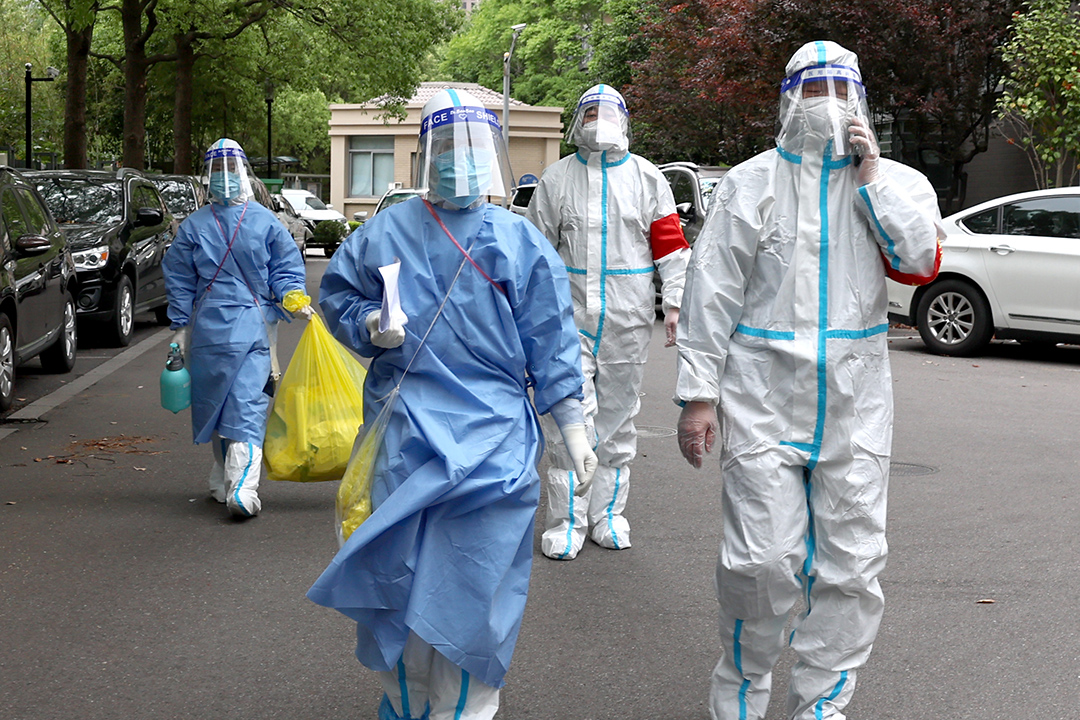 Two nurses, Wang Ying and Xiao Chen, from a health service center in Shanghai’s Pudong district, voluntarily returned to work after being discharged from a makeshift hospital, where they were quarantined. 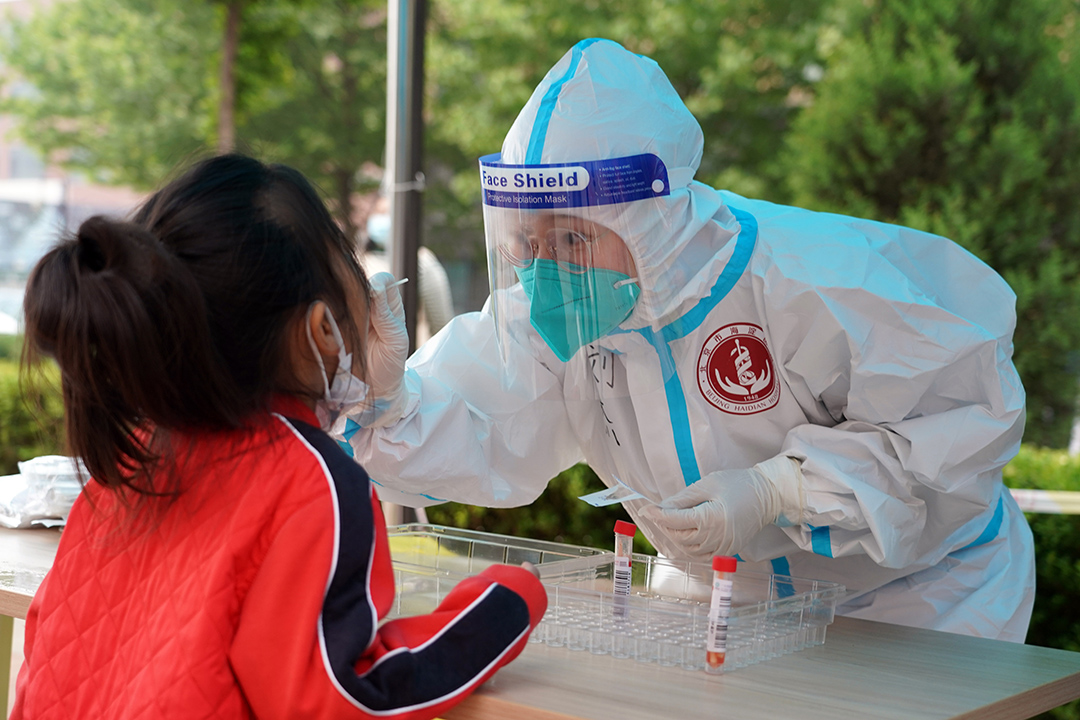 Nurse Liu Jie swabs a child in Beijing’s Haidian district on May 10. 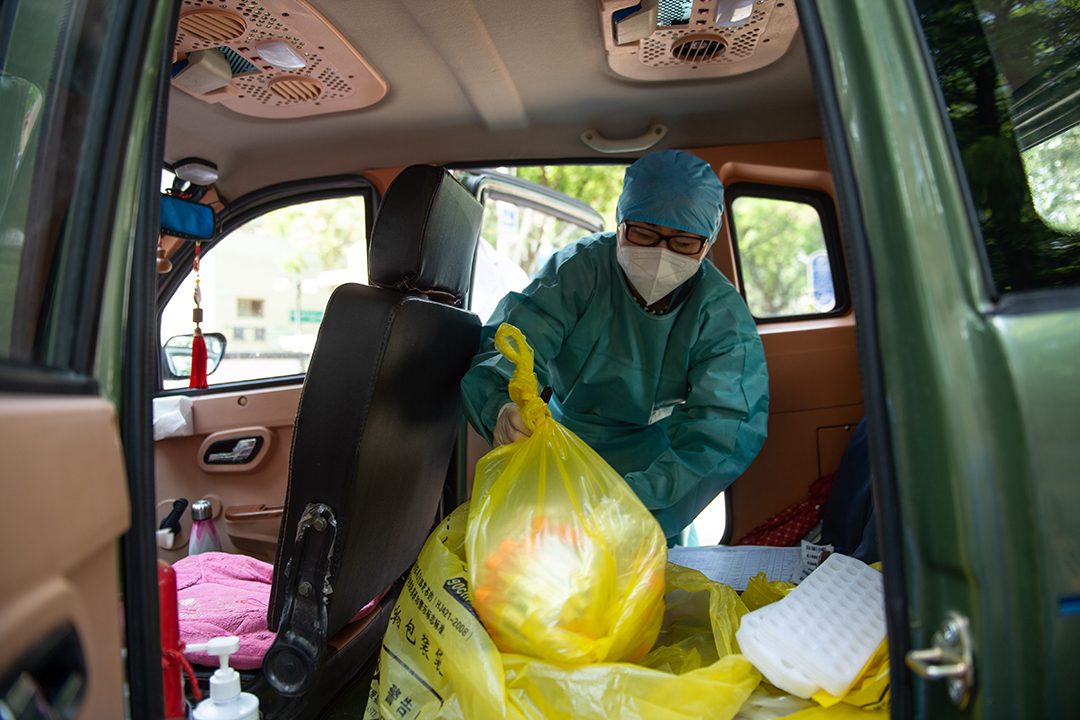