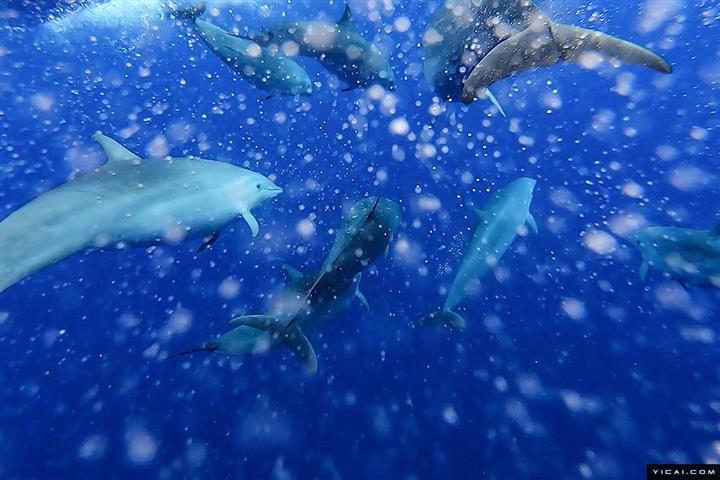 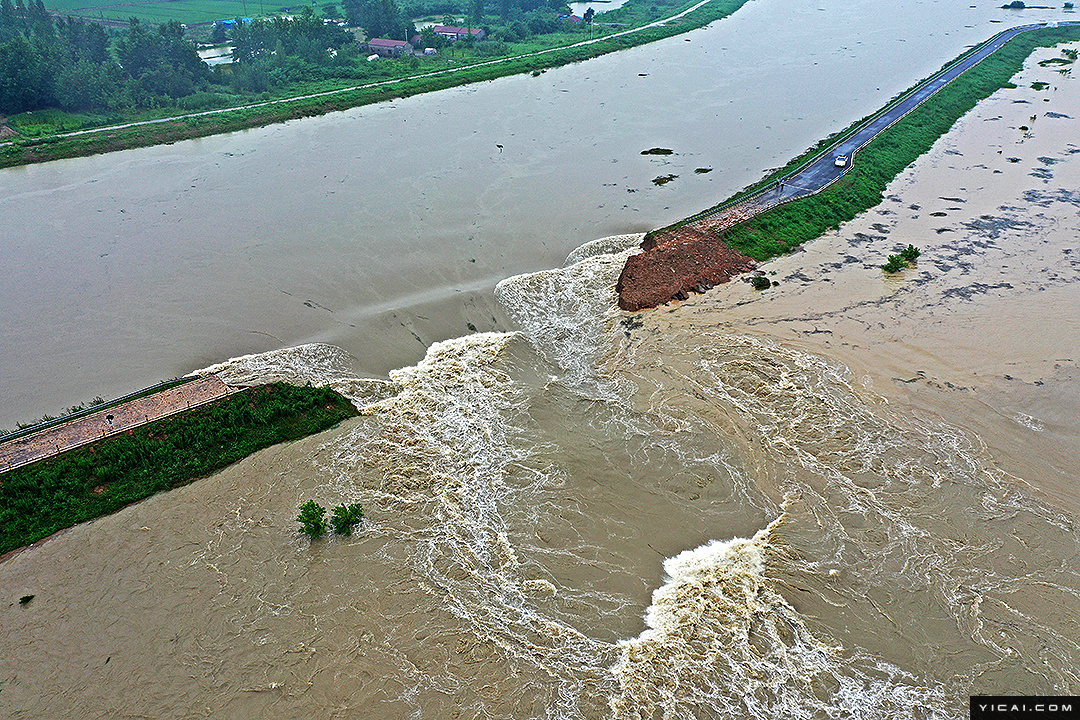 Due to heavy rains across China, authorities blasted a dam on the Chuhe River in eastern Anhui province on July 19 to discharge excess water. 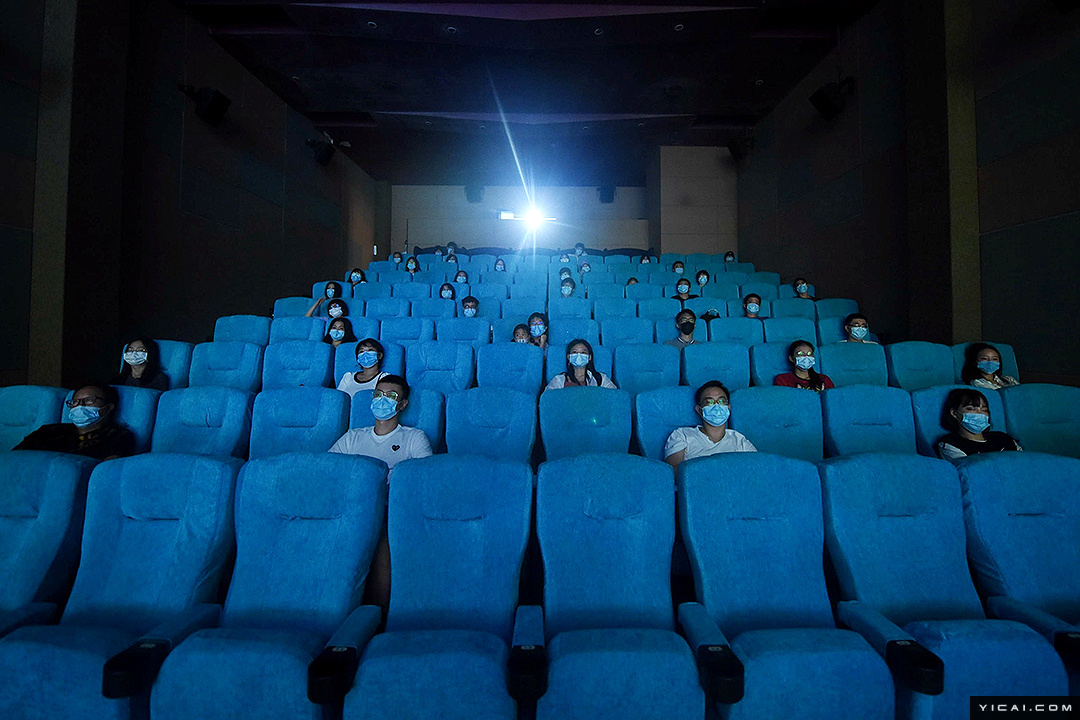 Cinemas in China's low-risk regions for Covid-19 were allowed to reopen on July 20 after a six-month pause. Moviegoers welcomed the easing anti-epidemic restrictions by buying some CNY1.6 million (USD226,789) worth of tickets on the first morning, according to ticketing platform Maoyan Entertainment. 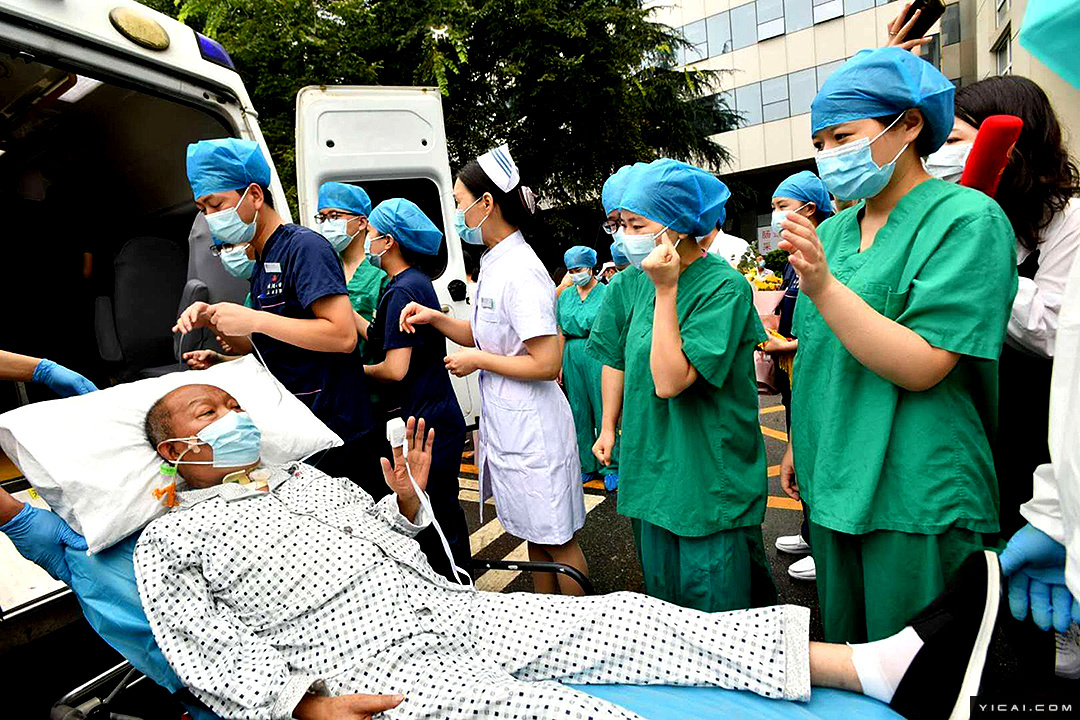 A patient who had received new healthy lungs due to Covid-19 damages was discharged from hospital in central China's Wuhan on July 21, becoming the first of among the country's 10 lung transplant patients. 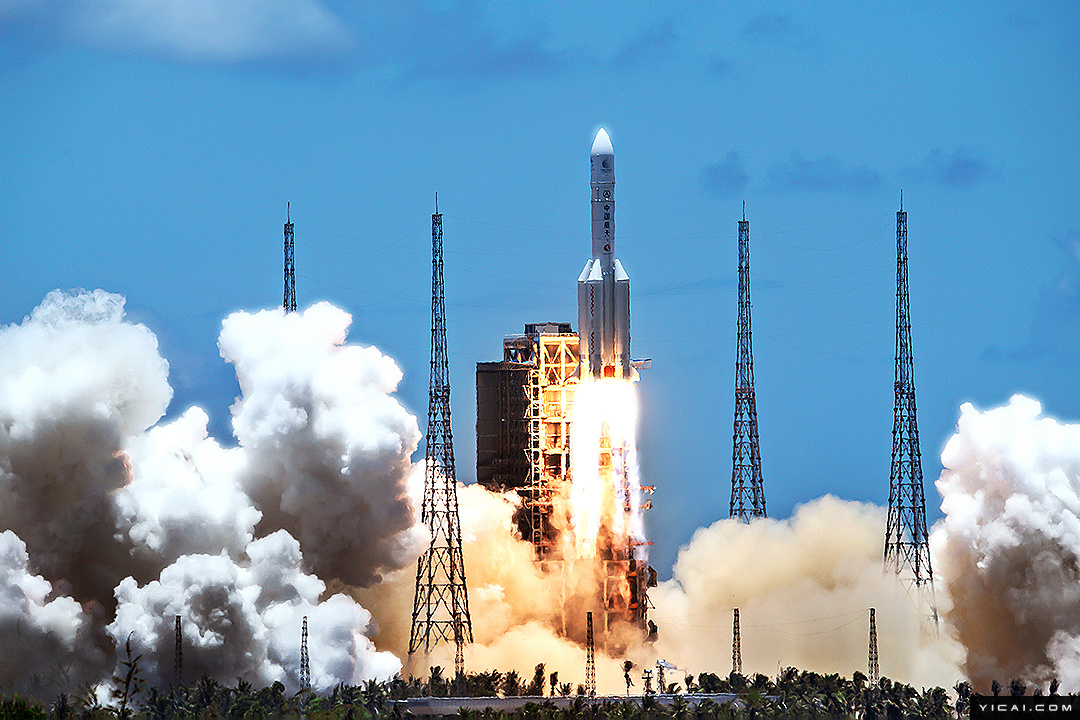 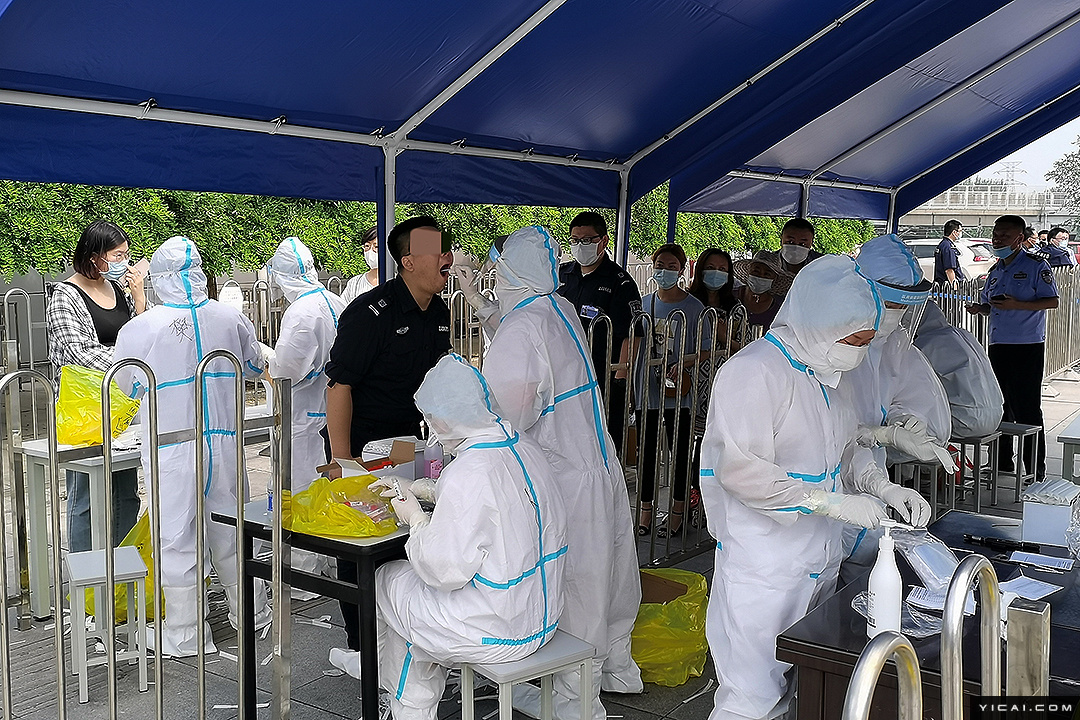 Medical staff was testing passengers by a subway station in eastern Liaoning province's Dalian on July 24 after the city reported a new cluster of locally transmitted cases. Since July 23, the municipality has already tested 190,000 people.