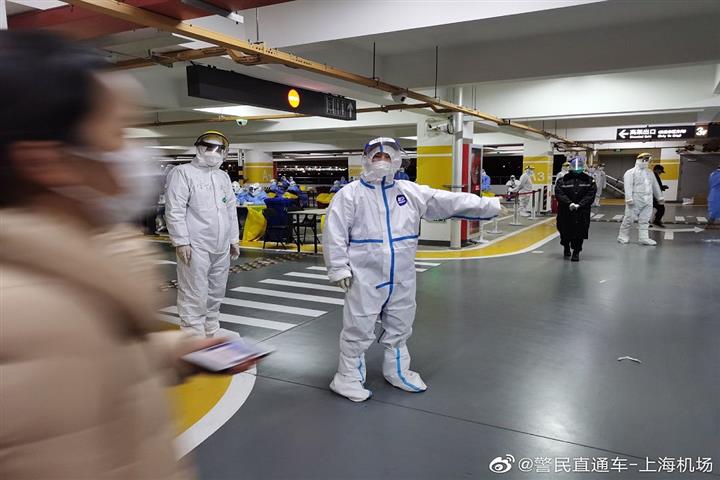 (Yicai Global) Nov. 23 -- Shanghai Pudong International Airport is in the process of testing all cargo terminal staff to rule out new Covid-19 infections after seven domestically transmitted cases were found to point at the airport.

The aviation base tested more than 11,500 people by 9.30 a.m. while nearly 6,200 people still needed to get tested at that point, the municipal government said at a press conference this morning.

On Nov. 9, the eastern city found its first domestically transmitted case in nearly six months. The airport worker had transmitted the virus to a person who had already traveled more than 600 kilometers to eastern Anhui province. The seven cases are located in Shanghai and Anhui. 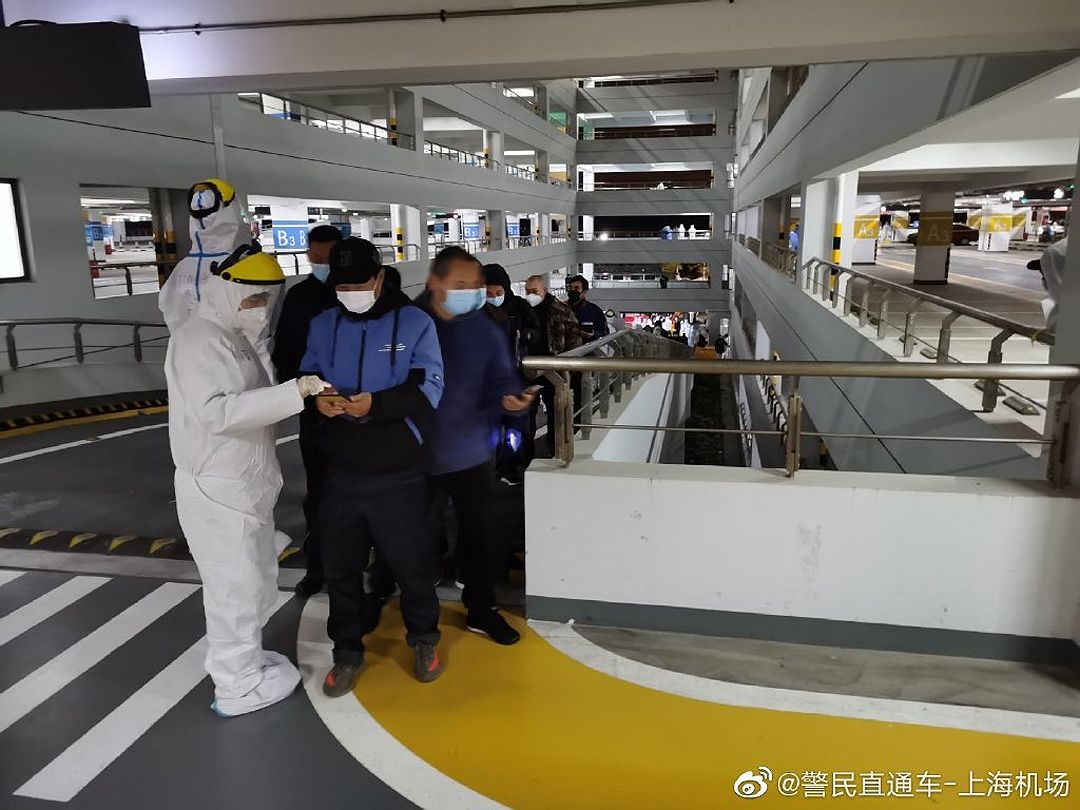 People were lining up to reach the temporary testing stations that were set up at the airport garage. 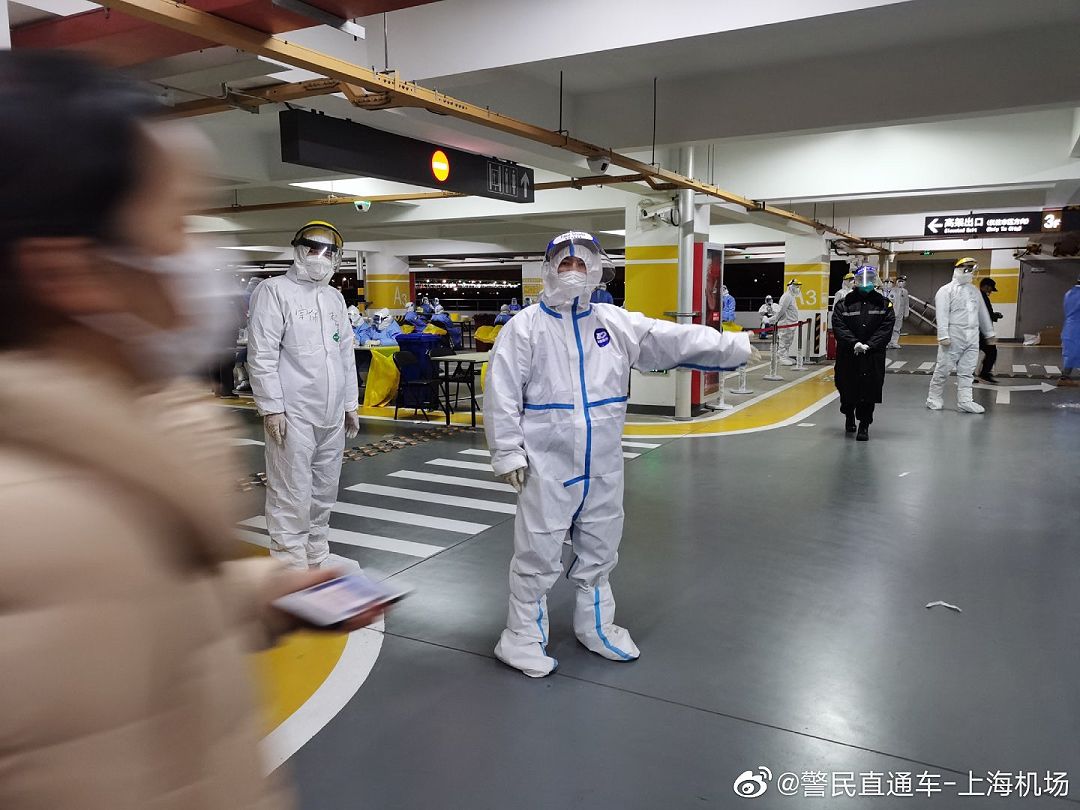 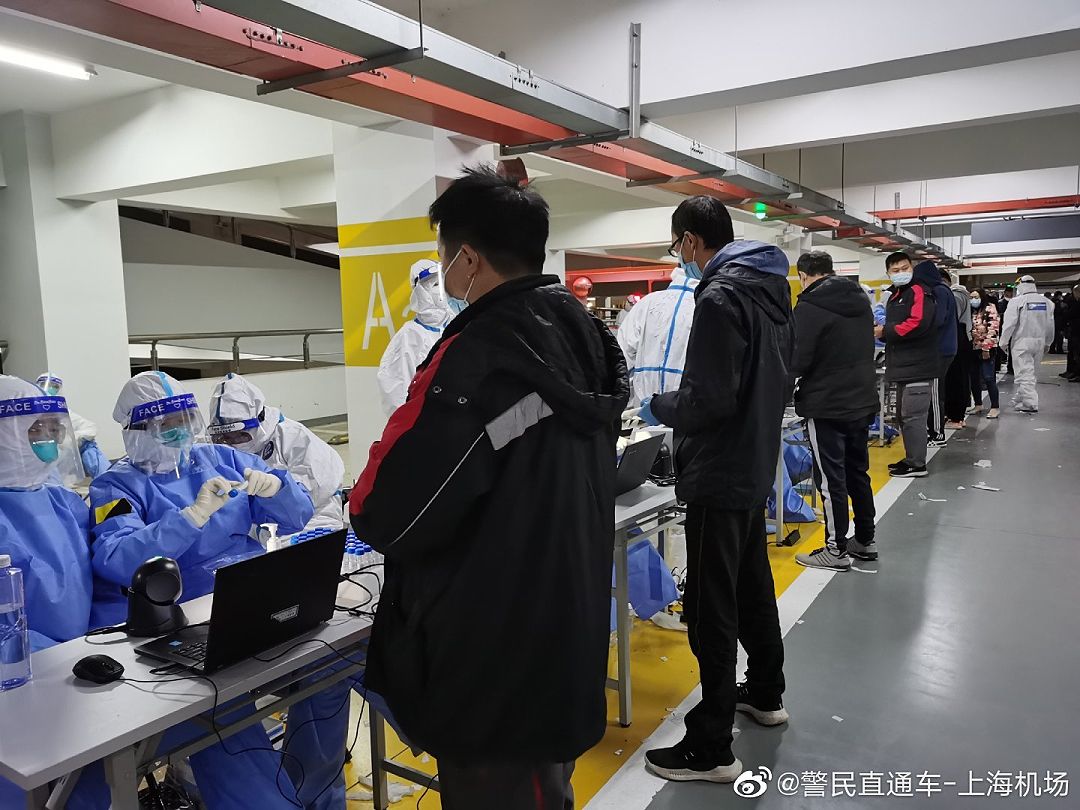 Everyone needed to register for the tests. 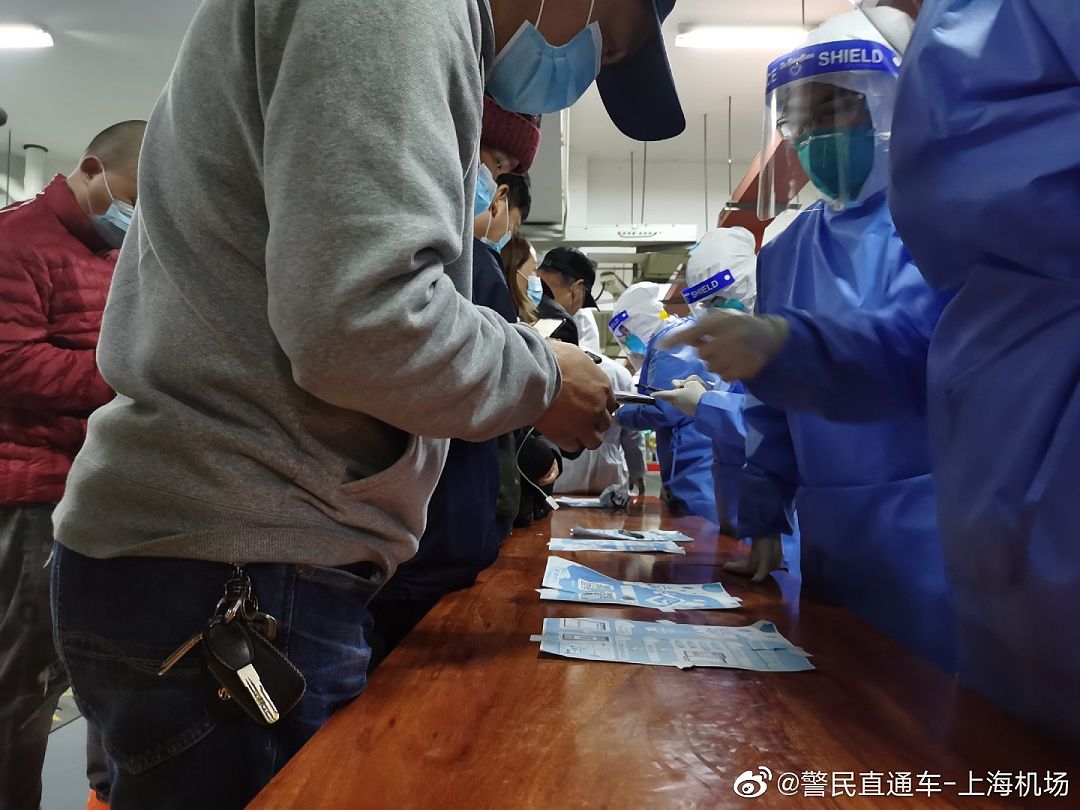 Multiple stations were set up.