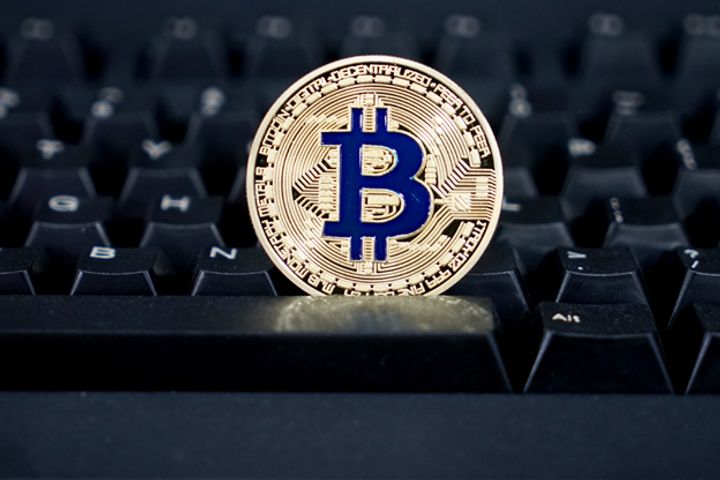 (Yicai Global) Jan. 4 -- Insiders have refuted rumors that China's central bank held a closed-door meeting yesterday with the aim of shutting down bitcoin mines and issuing relevant regulations in the following days.

The People's Bank of China wants to regulate mines' power consumption, not close them, QQ quoted two sources as saying.

Miners engage in a process that secures the bitcoin network in hopes of getting a cryptocurrency reward for adding a valid block to a public distributed ledger called the blockchain. They typically run expensive computing rigs that use a lot of energy.

China has most of the world's bitcoin mines, and many of them take advantage of the power surplus in Sichuan and Yunnan, which became natural choices for  siting mines due to their hydropower, as well as Inner Mongolia. Some have supply agreements with local utilities.

"Sichuan has the most water resources nationwide, with thousands of hydropower stations of all sizes," QQ wrote. "It offers sufficient electric power, even more than the demand sometime. Some water that is meant to be used for power generation has to go to waste, and then we call it abandoned water."

Bitcoin miners allow hydropower stations to use abandoned water and profit, and they get cheap electricity, the report said.