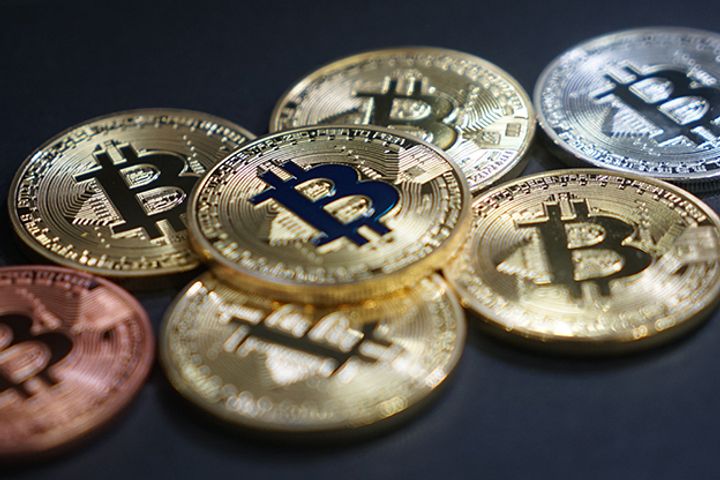 (Yicai Global) Nov. 15 -- Following the complete halt of bitcoin trading in exchanges, bitcoin mine operation, the upstream of the bitcoin industry, has also begun to be restricted.

The current countermeasure is to relocate to Inner Mongolia, an autonomous region in northern China, Xinjiang Uygur Autonomous Region in the northwest, or places around small hydropower stations in Sichuan province that are not grid-connected, the bitcoin miners suggested.

Currently, only the Garzê Tibetan Autonomous Prefecture in Sichuan province has issued such file on power supply restriction, and the similar notice was not given in Xinjiang and Inner Mongolia where mines and miners gather, one bitcoin miner told thePaper.cn, claiming, "We have cooperation projects with some local governments in Inner Mongolia and Xinjiang."

Since the winter is originally the dry season in Sichuan and there is no way to meet the electricity demand of mining, the mine will be relocated to other provinces at that time even without this notice, the miner added.

But due to concerns about the prospects of the operation, miners said," all mine owners might have thought of moving the newly-manufactured machines to abroad for operation. I can't sleep all day, worrying about further measures by regulators." They might consider Russia, Ukraine and the US if they decide to move, Bitcoin mine owners told thepaper.cn.

In the absence of further regulatory hurdles or expensive electricity charges, they have no intention of going abroad yet, where they may face higher electricity costs and uncontrolled political risks, which may fail 'the mine.'

Bitcoin mining refers to massive calculation by miners who can acquire the right of keeping accounts on the Bitcoin trading website and also win Bitcoins distributed by the website if getting results at first. At present, more than 80 percent of the global Bitcoin calculation is concentrated in western China with relatively abundant electric power resources.

As China has tightened regulation in the field of virtual currencies, China's major Bitcoin trading markets have discontinued the provision of the trading service for domestic traders since the middle of September and stopped the exchange between Bitcoin and the yuan at the end of October. It caused a dive in the prices of Bitcoin and other virtual currencies.