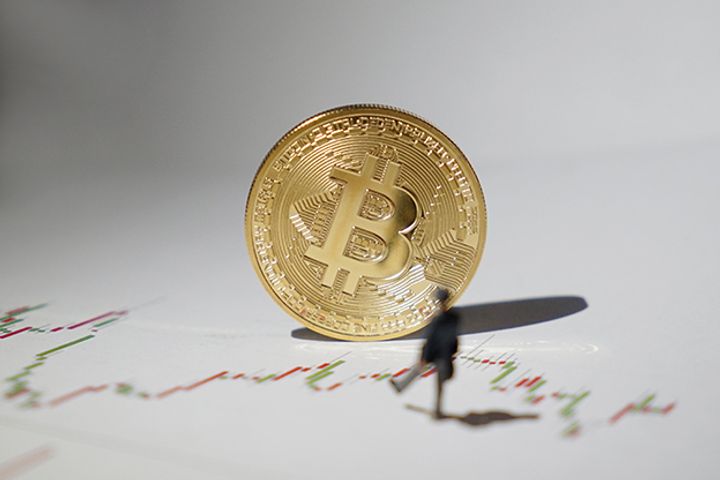 (Yicai Global) July 20 -- The operators of some five million bitcoin mining operations located in Sichuan have been left counting their losses after floods ripped through the western province last month costing them hundreds of millions of dollars.

The torrential rainfall led to the global bitcoin hashrate, the overall mining rate of the cryptocurrency, falling by 30 percent, state-backed Chinese news outlet The Paper reported.

Sichuan, known as China's capital for bitcoin mining, accounts for over 70 percent of China's total hash rate for operators attracted by the province's abundant and cheap hydropower resources.

Mountainous areas were hit with soaring water levels on June 26 and some large mining farms home to tens of thousands of mining rigs were affected. "We could not rescue over 2,000 mining rigs with only two people, and watched helplessly as they succumbed to the water," said one miner named Li Yang.

The rain was surprising, Li says, adding that as the rain grew heavier, the local power station cut supplies for safety reasons bringing a halt to operations.

Some miners were quick to seize on opportunities provided by the storm and rushed to scene to pick up the scrapped sets at only CNY50 each. They then recycled them to utilize components to build new rigs. The storm flooded some 20,000 mining rigs in total resulting in more than CNY100 million losses.

Sichuan's status as China's center of bitcoin mining could be in danger with many miners looking to move operations following the downpour. A large-scale migration of operations is underway with many choosing northwestern Xinjiang Uyghur Autonomous Region as their destination. One miner commented that he had already shipped 800 of his 1,000 rigs to the remote region.