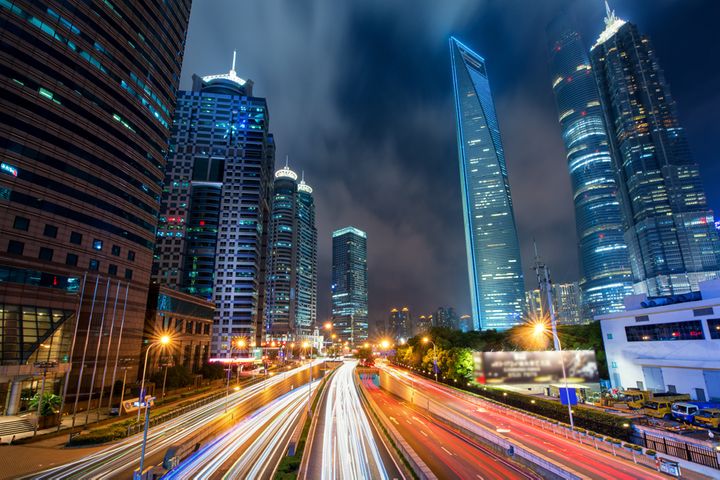 (Yicai Global) Oct. 21 -- Israel's Yozma Group is optimistic about China's development and will set up an office in Shanghai to invest in targeted industries in both China and Israel, Yigal Erlich, founder of the top-ranked venture capital firm and chairman of the Israel Venture Capital Association, said in an interview with Shanghai Securities News yesterday.

Erlich, who is renowned as the founding father of the Israeli venture capital industry, served as the chief scientist of Israel's Ministry of Industry and Trade. He founded Tel Aviv-based Yozma in 1992. The firm, whose name means 'initiative' in Hebrew, was Israel's first government venture capital guidance fund to attract both domestic and foreign investors to support the development of export-oriented high-tech entrepreneurship.

Erlich brought along his new book, 'Building the Ecosystem of Startups in Israel,' on his trip to Shanghai.