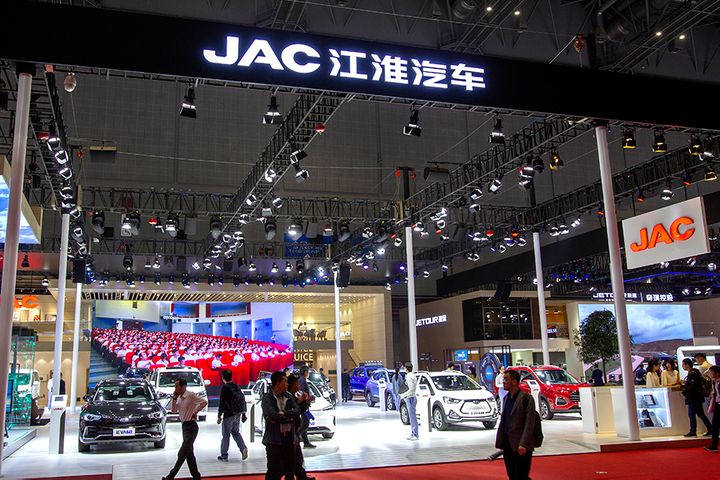 State-owned Jianghuai, known as JAC Motors, will sell 12.85 percent of Anhui Ankai Automobile to CRRC Industrial Investment and the investment group will sell 8.45 percent, Ankai said in a statement today. The private deal will make JAC the target's second-largest shareholder with its remaining 12.35 percent and its co-seller the third biggest, with 8.12 percent.

Ankai's performance has been lagging since China began reducing its subsidies for new-energy vehicles, and the company lost some CNY893 million (USD126 million) last year after a 2017 deficit of CNY230 million. The consecutive losses earned the firm its special treatment label in April to mark it as at risk of delisting, which happens forcibly after three straight years in the red.

Several regulators still need to approve the deal, which the parties agreed should be complete by Jan. 31, 2020, and there is a possibility it may not go ahead, the statement added. The final price will be based on the target's average share price over the 30 days prior to the publication of the confirmation notice.