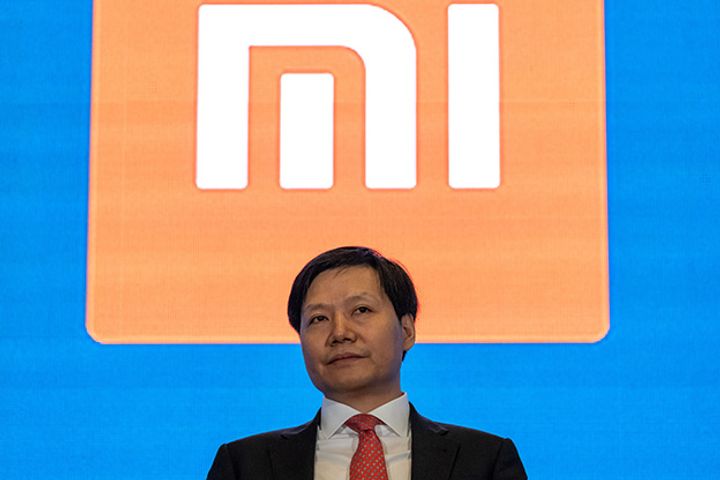 The two Chinese internet giants' heads have each bought over USD100 million of Xiaomi's shares. Hong Kong billionaire Li Ka-shing also confirmed earlier that he has bought more than USD30 million in shares of the smartphone maker.

Xiaomi raised USD4.7 billion in its IPO last week, which was less than half of the USD10 billion it had expected earlier. The Beijing-based firm was valued at USD54 billion after the offering. The company said it will sell some 95 percent to institutional investors and 5 percent to retail buyers, the latter of which was over 8 times oversubscribed. The price range was from HKD17 to HKD22.

Among institutional investors, Zhang Lei's Hillhouse Capital Group, as well as Capital Group have purchased a combined USD1.1 billion of shares, the source familiar with the matter added.

Xiaomi has not commented on how the offering went.