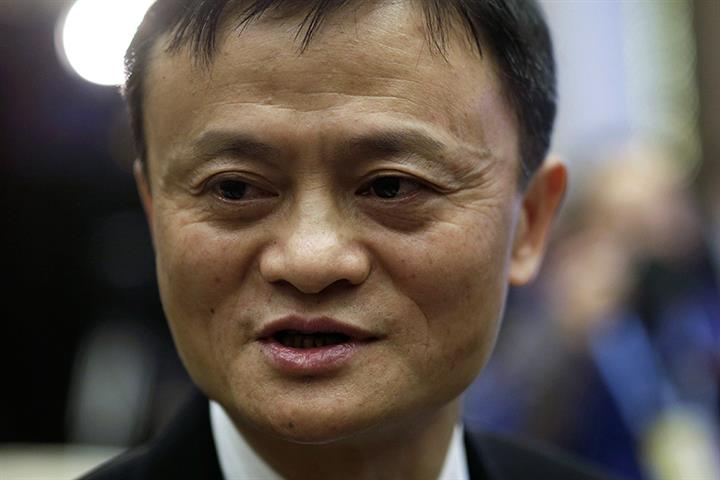 Ma had a net worth of USD65.6 billion, according to the 2020 Forbes China Rich List published yesterday. He was followed by Tencent Holdings founder Pony Ma, whose fortune jumped 45 percent to USD55.2 billion. Zhong Shanshan, who set up bottled water business Nongfu Spring, shot in at third place with USD53.9 billion after his firm’s stock market listing added over USD51 billion to his assets.

The combined fortunes of the top 400 richest Chinese climbed 64 percent to USD2.11 trillion from last year’s USD1.29 trillion driven by a boom in e-commerce, technology listings and healthcare amid the global coronavirus pandemic.

“The Covid-19 pandemic has proved no match for China’s wealth juggernaut,” Forbes said in a press release to accompany the list’s publication.

The wealth of nearly two-thirds of the people on this year’s list increased in the past year. To make the list, they needed USD1.55 billion each, up from USD1 billion in 2019.

Their fortunes also increased at a faster clip than those included in the 2020 Forbes US Rich List released in September. The USD820 billion rise in the overall wealth of China’s top 400 billionaires and billionaire couples this year eclipsed the USD240 billion gain in the fortunes of this year’s Forbes 400 wealthiest Americans. The China Rich List also welcomed more newcomers than the US version, 68 versus 18.

“China’s latest wealth surge puts the country on a faster track to surpass the United States as the top home of the world’s richest,” Forbes said.

The tech sector is a conspicuously big source of the plumpest of these fat cats. The net worth of Colin Huang, chairman of e-commerce site Pinduoduo, jumped to USD30.6 billion from USD21.2 billion, while the assets of Richard Liu, chief executive of rival e-commerce platform JD.Com, soared to USD20.3 billion from USD6.7 billion.

The rankings used stock prices and the Chinese yuan’s central parity rate versus the US dollar as of Oct. 26 to calculate the value of assets. That was just a week before the suspension of Ant's much-anticipated listings in Shanghai and Hong Kong on Nov. 3 over regulatory concerns.