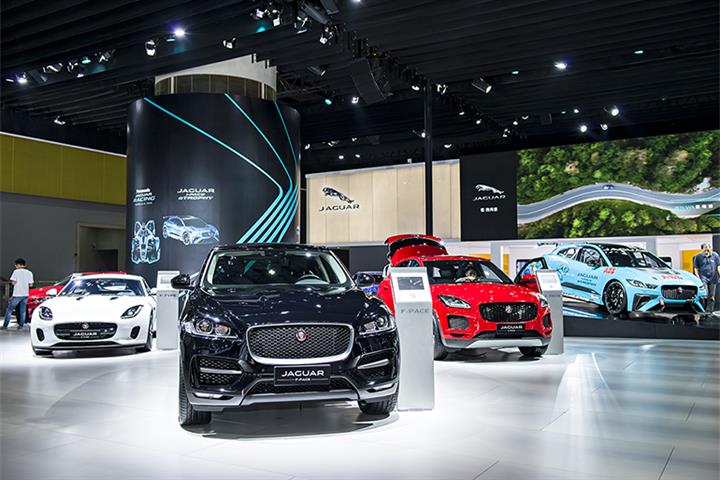 The changes will affect the strategy of Chery Jaguar Land Rover, as well as its products, and business development, the Paper reported, citing an internal letter the luxury car manufacturer had sent yesterday.

A manager at the automaker said the adjustment is the largest he had seen over recent years since joining the firm, the report added. The future of the company depends on the changes while greater reforms may take place later, the person added.

The company is going through a lull. Last February, it suspended preparations toward its Modular Longitudinal Architecture platform for electric cars. The development of two electric models, Jaguar XJ and J-Pace, was canceled.

The most recent shake-up is likely to be related to JLR's poor sales in China, analysts told the Paper. The firm sold 111,200 vehicles in China in the past fiscal year, 9 percent fewer than in 2014, according to parent Tata Motors' financial reporting.

Still, the Chinese market makes up a quarter of JLR's global sales. Moreover, that is the only market where the company has achieved sales growth in the past fiscal year.