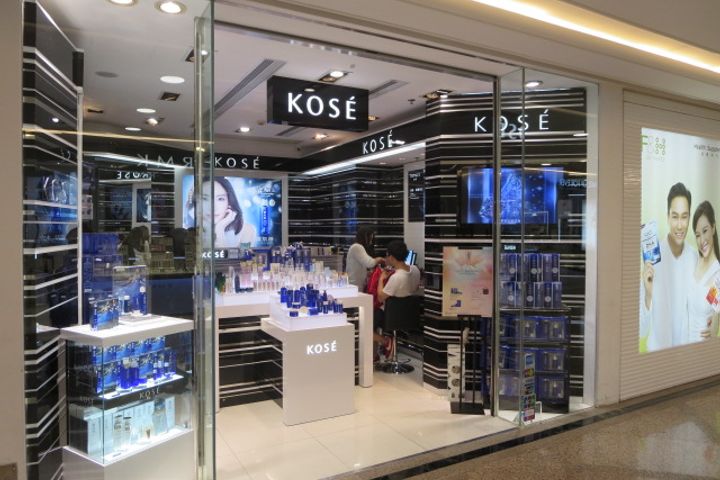 The sale price has yet to be announced. Kose Cosmetics has been producing brands with low prices exclusively for the Chinese market. Due to the popularity of expensive cosmetic products produced in Japan among Chinese consumers, Kose has decided to strengthen the sales of imported Japanese products.

Kose Cosmetics was established in 1988. Its Xiasha plant in Hangzhou went into operation in 2000.

Nihon Kolmar has a production subsidiary in Suzhou, East China's Jiangsu province. The firm plans to turn the Xiasha plant into an 'Original Equipment Manufacturer' (OEM) base in China after the acquisition.

Kose plans to continue selling the brands exclusively for the Chinese market by outsourcing production to Nihon Kolmar after selling the subsidiary.