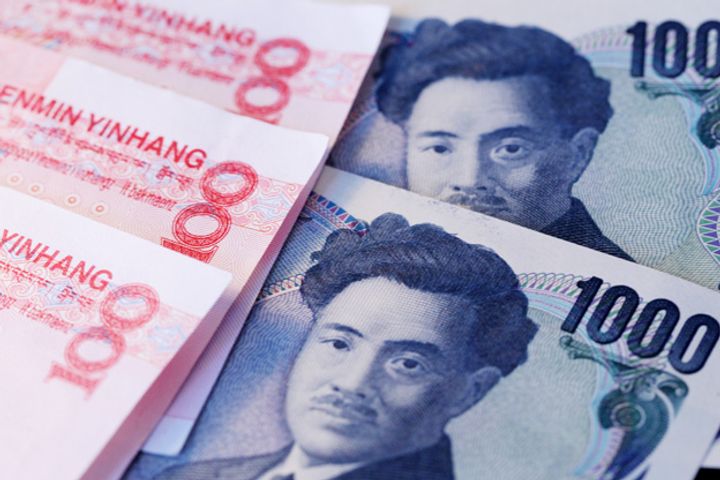 (Yicai Global) June 1 -- Japanese enterprises show great enthusiasm to attend the first China International Import Expo, CIIE, which will be held in Shanghai in November, as they applied for exhibition space beyond expectation.

Based on the cooperation memo signed by Jetro and China International Import Expo Bureau, CIIEB, Jetro will act as the main organizer for Japanese enterprises' exhibitions.

The introduction and promotion meeting of the first CIIE was held in Tokyo and Osaka in Japan, which was well-received by Japanese enterprises.

Japanese enterprises across a range of industries have applied for the expo, said Oguri. Some are internationally renowned enterprises, while others are small- and medium-sized firms with good quality products.

Among the enterprises that will be represented at the CIIE are Toyota Motor, Honda Motor and Nissan Motor. Popular daily consumer products firms such as Takashimaya and Fancl will also attend the Expo.

The exhibition area set for animations and games at the Expo has also attracted some Japanese enterprises operating in the culture sector.

With the improved diplomatic relations between China and Japan, Michiaki Oguri hopes that the CIIE will provide Japanese small- and medium-sized enterprises with more opportunities to enter into the world's second-largest market.

"I hope the CIIE not only achieves to expand imports, but also offers opportunities for comprehensive cooperation between Chinese and Japanese enterprises," Oguri said.

Hiroshige Seko, Japan's minister of economy, trade and industry, said when he met Zhong Shan, China's minister of commerce early last month that Japan would actively organize their enterprises to take part in the Expo, and help build it as a paradigm of Chinese-Japanese economic cooperation in the new era.