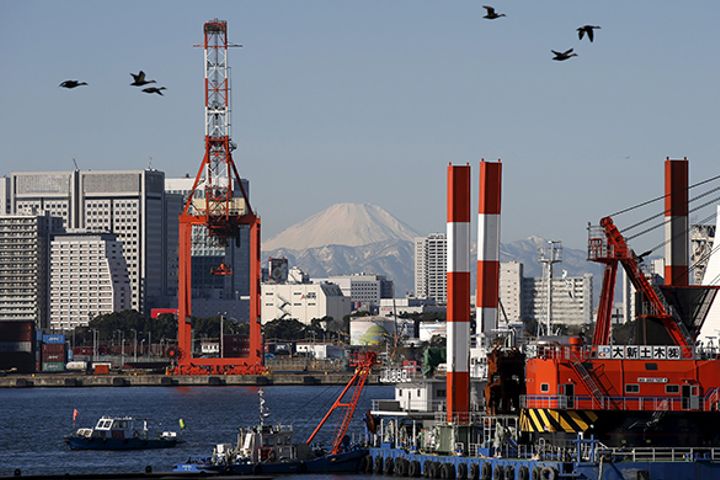 The country's own imports from China reached JPY1.5 trillion for the month, up by almost 40 percent annually, resulting in a trade deficit of JPY425 billion, data from Japan's finance ministry shows.

The February contraction in exports to China came after a 12.3 percent annual rise in January this year.

Japan's total imports in February increased by 16.5 percent to JPY6.5 trillion, driven by an increase in apparel imports from China as well as hikes in the prices of crude oil and liquefied natural gas imports.