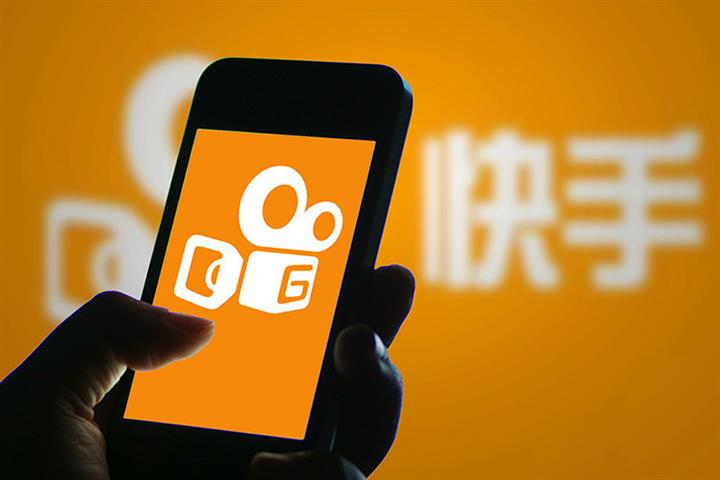 (Yicai Global) June 2 -- Shares of a Chinese producer of solar energy water heaters rose by the exchange-imposed limit for a second straight trading after superstar Jay Chou yesterday released his first video on popular clip-sharing platform Kuaishou. The connection? The firm has a very small, indirect stake in the app’s operator.

Jiangsu province-based Solareast Holdings holds just 0.00276 percent of Beijing Kuaishou Technology, but that has been enough to power its shares higher. Solareast’s stock price [SHA:603366] rose 10 percent today to end at CNY6.86 (97 US cents). The shares have gained 21 percent since they closed at CNY5.67 on May 29.

On May 29, Kuaishou announced that it had been authorized by Chou to use all of his songs and music videos on its app. Chou’s songs have been played more than 10 billion times on QQ Music. He also ranks first among male singers on music platforms such as Kugou and Kuwo.

Analysts believe that Kuaishou needs an icon such as Chou to drive new user growth. It can attract Chou’s fans from rival ByteDance, and the re-creation of Chou’s works is bound to magnify the value.

China’s short video market has become an important internet traffic portal, Founder Securities pointed out in a research report. The market was worth about CNY100 billion (USD14.1 billion) last year, and is expected to exceed CNY200 billion in 2021. ByteDance and Kuaishou are the sector leaders.