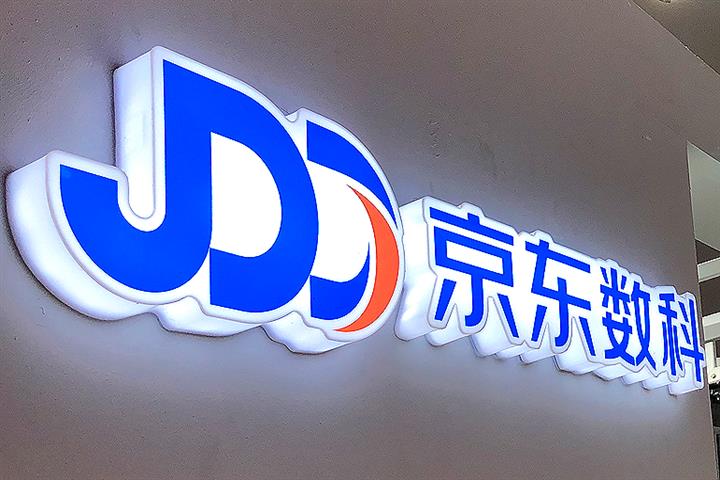 (Yicai Global) Sept. 22 -- The People's Bank of China and the fintech services affiliate of Chinese e-commerce giant JD.Com have agreed to cooperate on innovation in online and offline digital yuan scenarios.

Digital Currency Electronic Payment, or DCEP, is a digital legal tender issued by the People's Bank of China. Mainly structured as a form of intangible cash in circulation equivalent to banknotes and coins, it is operated by designated institutions and exchanged with the public.

JD Digits will use the project as the basis for its work with the institute to promote research and development and construction of basic mobile and blockchain technology platforms, as well as integrating development of the virtual and real economies, the Beijing-based company said.

The plan for the China Beijing Pilot Free Trade Zone announced yesterday proposes support for the institute in building a financial technology center, a legal digital currency pilot zone, and a digital financial system in reliance on the central bank's trade finance blockchain platform and by forming a trade financial zone blockchain standard system and strengthening its supervision.

Yizhuang in Beijing's southern outskirts where JD Digits is based is expected to join the pilot free trade zone, according to the plan.