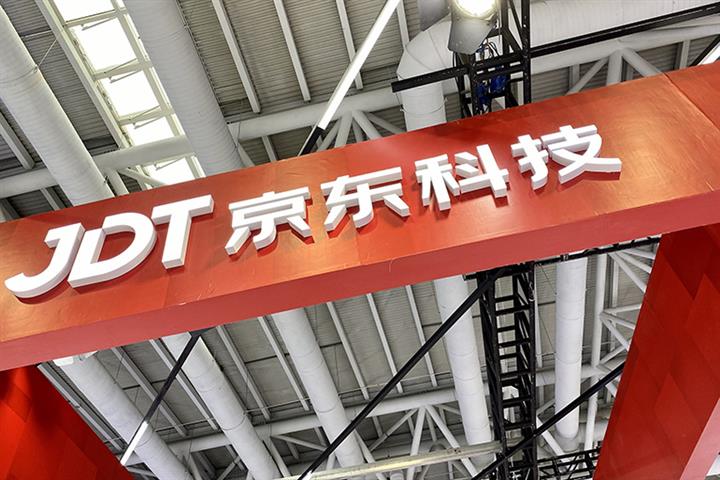 JD.Com Boost Small Loan Firm’s Capital, Enabling It to Do Business Across China

(Yicai Global) Dec. 14 -- Following in the footsteps of Chinese internet giants Tencent Holdings and Meituan, JD.Com also has increased the registered capital of its small loans company for a second time this year to the level that enables it to lend throughout China.

The rules governing online small lenders issued in November last year limit the business scope of most internet microfinance companies to the province where they are registered. Only “very few” firms can operate in other provinces after getting approval from the China Banking and Insurance Regulatory Commission. To do that, a firm’s registered capital must be at least CNY5 billion.

Income from lending accounted for 40 percent of JD Digits’ total in the first half of 2020, Sun said. “It’s a very important source of income,” he said. “The company needs to raise capital to ensure compliance and carry out business nationwide.”

Su Xiaorui, a senior analyst at Analysys, said that Chinese internet giants choose to increase the capital of their small loan firms, which indicates that lending remains a key part of their financial business.

It also shows that amid this year’s uncertain consumer finance license situation, increasing such firms’ capital to expand business has become a realistic path for some. It will also accelerate competition in the small loans arena, Su added.