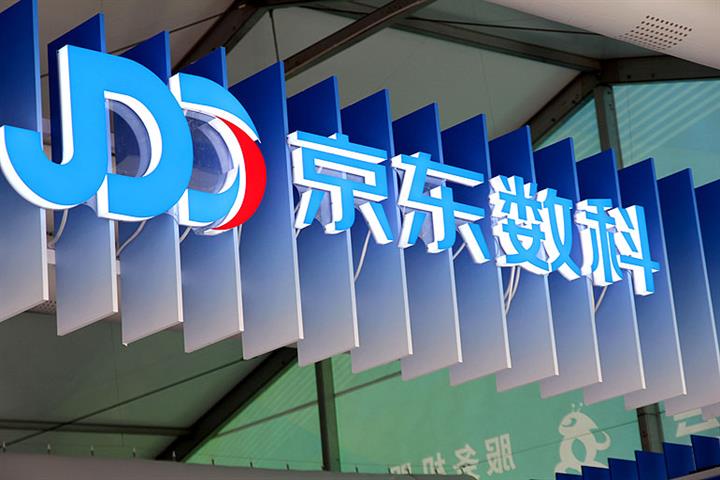 JD Digits, as the firm is also known, will issue up to 538 million shares on the year-old Nasdaq-style board, or at least 10 percent of its total equity after the issuance, according to its prospectus filed with the Shanghai Stock Exchange on Sept. 11.

Last month, JD.Com invested a further CNY1.8 billion (USD263.5 million) into JD Digits to boost its stake to 36.8 percent from 35.9 percent. Based on that, the Beijing-based company could be worth CNY197.8 billion (USD29 billion).

Fintech rival Ant Group, the operator of China’s ubiquitous mobile wallet Alipay, is also preparing to list on the Star Market and in Hong Kong in what could be the world’s biggest-ever floatation. Ant’s IPO reportedly could raise USD30 billion and value the firm in the region of USD200 billion.

JD Digits would use the proceeds of its share sale mainly to upgrade its fintech projects and to supplement liquidity, based on the filing.

JD Digits relies on its parent. From 2017 to 2019, JD.Com made up 30 percent of the affiliate's revenue. Merchants and consumers on JD.Com’s e-commerce platform also contribute to the company's revenue streams, according to the prospectus.

The controlling shareholder of the IPO-hopeful is Richard Liu, the parent's founder, with a nearly 50.4 percent stake before the share sale. Liu currently has almost 75 percent of the voting rights.