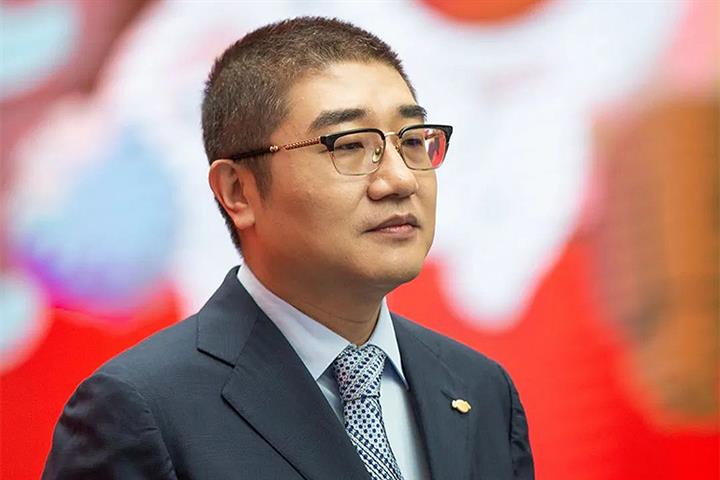 (Yicai Global) April 7 -- JD.Com’s shares fell after China’s second-biggest online retailer announced that founder Richard Liu has stepped down as chief executive, making him the latest big name Chinese tech billionaire to give up day-to-day management of the businesses they set up.

President Xu Lei has replaced Liu as CEO, according to a JD.Com filing to the Hong Kong Stock Exchange today. Xu, who was promoted to president last year, has also joined the company’s board as executive director.

Liu, who set up JD.Com in 1998, joins Pinduoduo’s Colin Huang, ByteDance’s Zhang Yiming, and Alibaba Group’s Jack Ma in stepping aside from key leaderships roles in recent years at the tech giants they launched.

Liu will continue to serve as chairman and focus on developing JD.Com’s long-term strategies, deployment of major decisions, mentoring of young talents, and revitalization of rural areas, the filing added.

Xu joined JD.Com in 2009 after working for Lenovo. He held several leadership roles at JD Retail, including chief executive as well as head of marketing and branding and platform operations. He was also the head of JD Wireless.

Xu left the company in 2011 to join Chinese women’s shoe retailer Belle International’s Yougou.Com as chief marketing officer. He returned to JD.Com two years later, and took the reins at its marketing division.