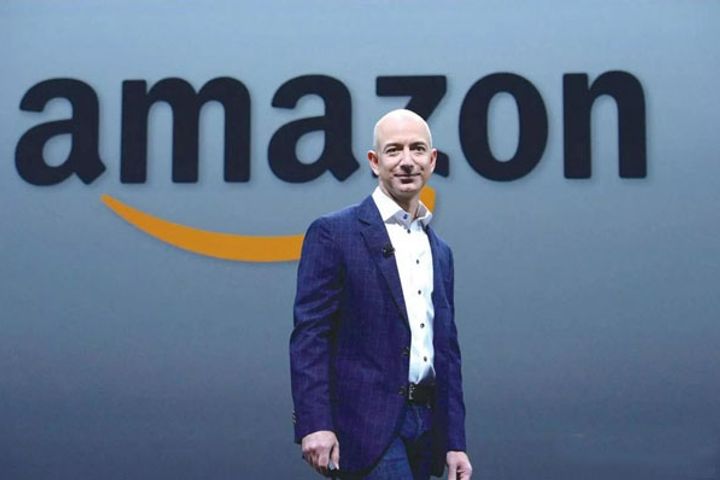 The number of Chinese billionaires is 870, a rise of216, or 32 percent of the list, an increase of 3 percentage points over last year and higher than the proportion of Chinese people in the world (20 percent). Of these, 688 are mainlanders, 196 more than last year.