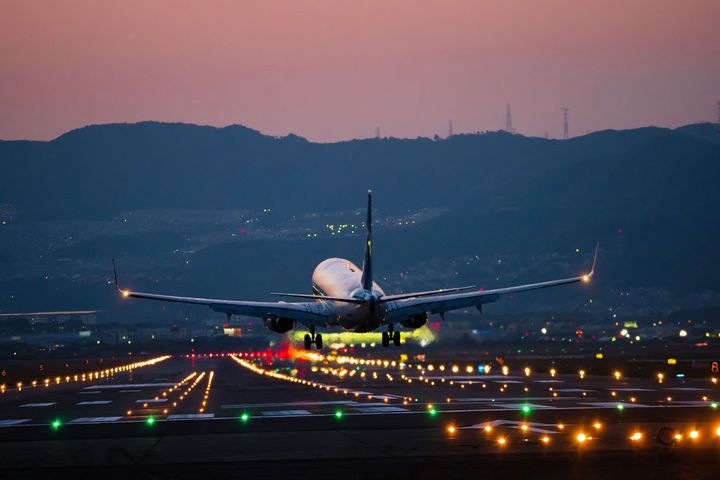 (Yicai Global) Feb. 15 -- The eastern  Chinese city of Nantong has confirmed the location of its second airport  that will be 60 kilometers away from Shanghai and connected to the  eastern megacity by high-speed railway.

Nantong, located in Jiangsu province,  will place the aviation base in the county-level city of Haimen, a  person close to the project told Yicai Global. The 20 square meter  airfield is expected to have an annual passenger output of 50 million,  which is 6 million more than what Shanghai's Hongqiao International  Airport had last year.

"The project is still at initial stages and a lot of work needs to be done," the source added.

The Jiangsu section of Beiyanjiang High  Speed Railway, which is under construction, will connect Nantong with  Shanghai, central Wuhan, eastern Hefei and Nanjing, as well as  southwestern Chengdu.

The Yangtze River Delta Economic Region  has seven airports, including two in Shanghai and the rest in Hangzhou,  Nanjing, Ningbo, Wenzhou and Hefei. The annual passenger throughput of  Shanghai's Pudong International Airport reached 74 million in 2018.

Nantong's first aviation base of Xingdong  International Airport is about 100 kilometers away from Shanghai, and  it had an annual passenger throughput of two million as of 2017.