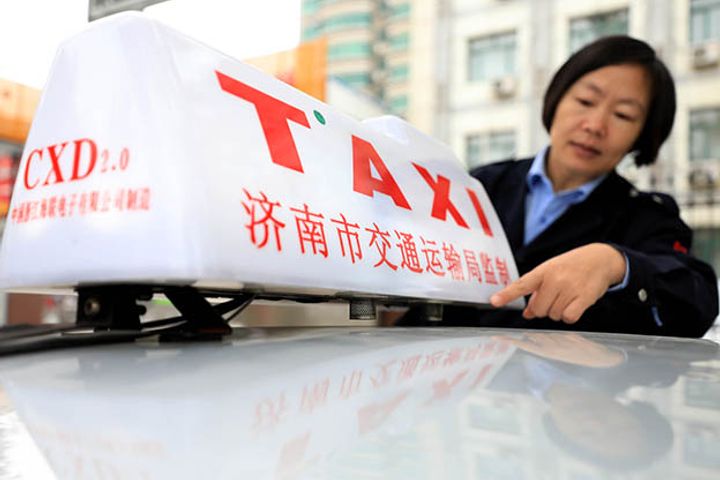 (Yicai Global) Oct. 26 -- Jinan, a city in China's eastern Shandong province, is promoting car-mounted pollution monitoring devices which have already been installed in 100 taxis as it looks to increase its supervision of atmospheric pollution.

Jinan Environmental Protection Bureau is now working with the traffic department to introduce more of the devices. The first phase of the project includes 100 cabs and covers more than 95 percent of the city roads.

The 100 taxis run around 23,000 kilometers every day and generate 1.2 million data sets. Put into an environmental Big Data platform, this information can form a city map of high-pollution areas which can be evaluated by the authorities.