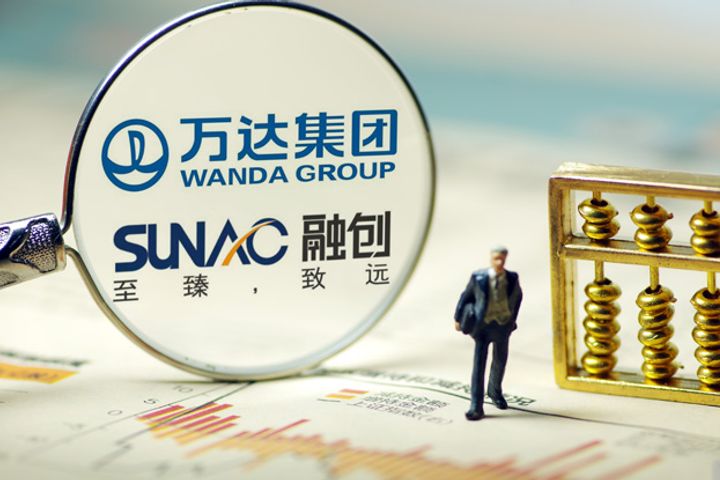 Many Jinan residents received messages from the developer yesterday saying that Jinan Wanda City had obtained its pre-sale permit and would start taking deposits on apartments at 9:00 a.m. today. Altogether, 2,719 apartment units were to go on sale for CNY14,500 (USD2,193) per square meter, Tencent Finance reported yesterday.

The messages also demanded full lump-sum payment of the purchase price, but the presale was then urgently canceled, however, as an employee responsible for the project construction told Tencent Finance, and it transpired that Jinan Wanda City was not even included in the list of pre-sale permit receivers, per public information the city government released.

Sunac China purchased a 91-percent stake in Wanda Group's 13 real estate projects and 100 percent stake of its 76 hotels for CNY63 billion in July, CNY230 billion of which came from Wanda Group's loans, making up 47 percent. Sunac China's debt rate has risen sharply in recent years because of its continual expansion through mergers and acquisitions. By the end of last year, the company's total debt had hit CNY92.4 billion, while its asset liability rate stood at 87 percent.