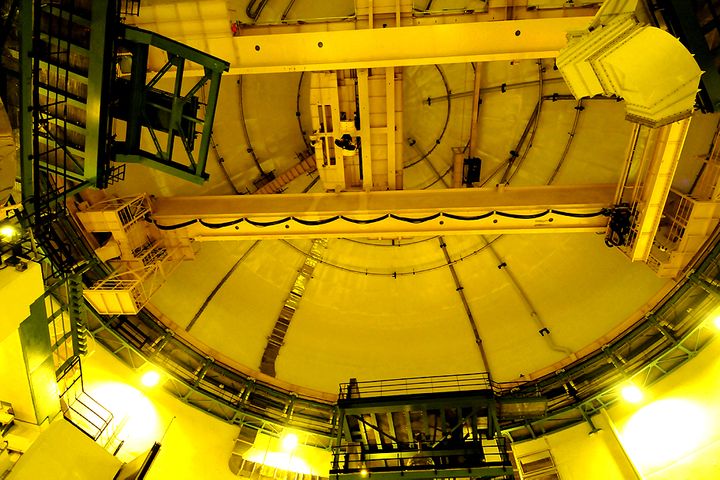 The firm penned a CNY35 million (USD5 million) agreement to provide the fans for the nuclear island HVAC system at Taipingling's first and second reactors, it said in a statement yesterday.

HVAC systems are a key component in ensuring normal operations at nuclear power plants and providing a safe work environment. They need to have service lives of at least 40 years and be able to withstand earthquakes as well as resist radiation and erosion. They must also promptly filter and discharge radioactive gases when a nuclear island breaks down, according to public information.

The first and second reactors at Taipingling got government approval for construction recently and CGN is getting ready to begin construction. CGN will pay CNY41.2 billion (USD5.9 billion) of the CNY120 billion total cost for the facility, which will house six mega-kilowatt reactors and use China's homegrown Hualong One nuclear reactor technology. The first two units should begin operations in August 2024 and June 2025.