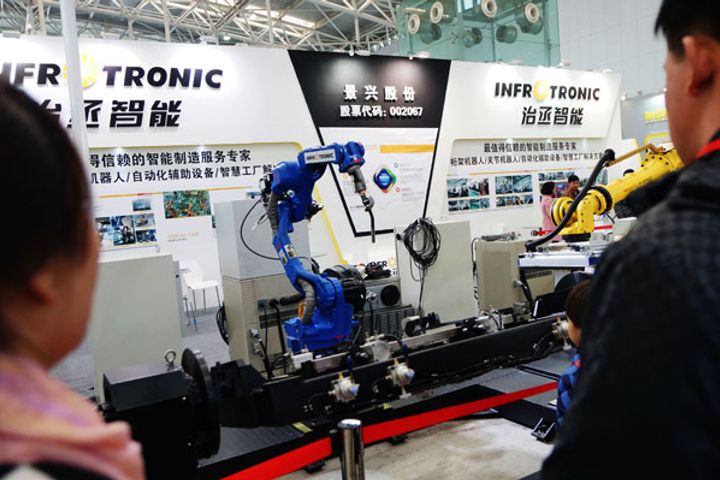 It will invest USD299 million in it , the Jiaxing-based paper maker announced yesterday, following up its initial disclosure in mid-January.

Tentatively to be located in Selangor on the east coast of the Malay Peninsula, the plant has good transport links and is a mere 43 kilometers and 52 km away from the country's largest terminal Port Klang and the Kuala Lumpur International Airport, it said.

The two-phase project will first construct a production line for containerboard with an annual capacity of 800,000 tons, which will start operation within two years, with all the products exported to China initially to meet raw material demand from Jingxing Paper's domestic mills.

The firm then plans to break ground on another plant for packaging paper with an annual output of 600,000 tons one year after the production line for containerboard is up and running, with formal operation of the second expected within two years, per the announcement.

The USD299 million project funds break down into USD100 million of the firm's own cash and USD199 million in bank loans, the announcement stated, adding the paper maker has no problem in raising money as it holds a sufficient balance of bank credit and has reached a primary agreement of intent on loans for overseas projects with lenders.

The company's aim is to make up the shortage of raw materials for pulp in the short term after the Chinese government set curbs on waste paper imports.

The mill may also enjoy tax breaks from the local government after its operation since Malaysia's government encourages the production of packing paper, since the local market is deficient in mass supplies, the announcement noted.

Jingxing Paper can also make use of local policies and transit advantages to export the base paper to other member countries of the Association of Southeast Asian Nations.

Implementation of the project still awaits approval from authorities in China and Malaysia.

The company will keep in communication with officials to complete these approvals as soon as possible, the announcement stated.