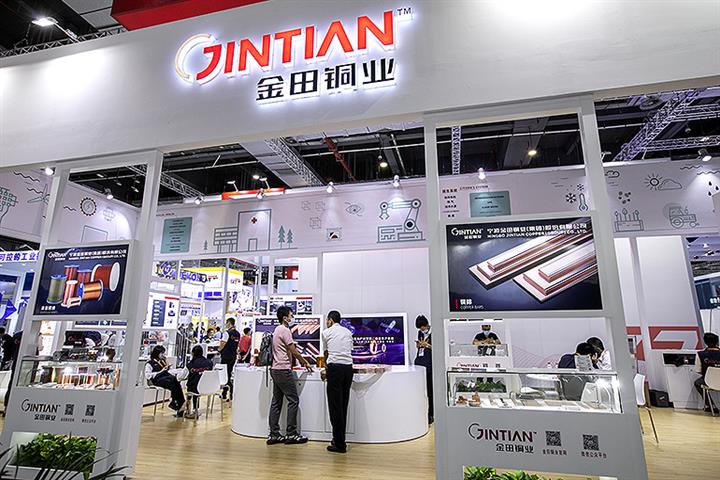 Construction work on the project, situated in the rare earth-rich Inner Mongolia Autonomous Region, will be in two phases and will begin in August, the company said in a statement released late yesterday.

With an annual capacity of about 6,000 tons, the firm has clients in Europe, North America and Southeast Asia.