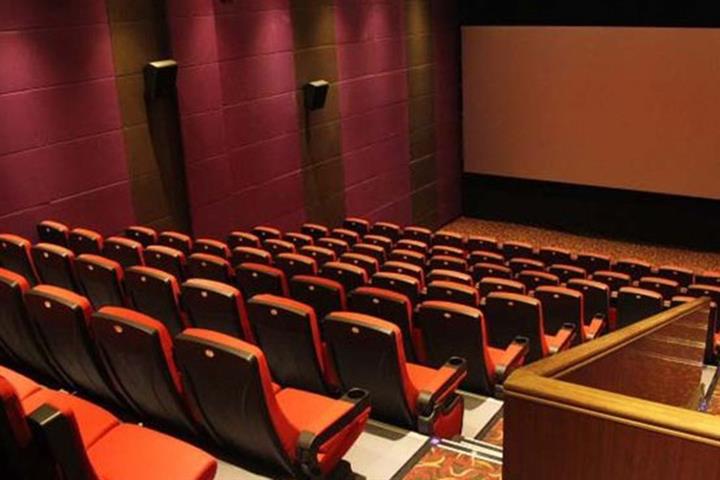 (Yicai Global) May 14 -- Guangzhou Jinyi Media and other Chinese film stocks rose after the government announced much needed tax relief measures to prop up the country’s movie industry, which has been badly hit by a prolonged period of enforced shutdown due to the coronavirus outbreak.

Income from film screening services will be exempt from value-added tax, the Ministry of Finance and the State Taxation Administration said. The construction fee levy for cultural undertakings will be waived this year and losses can be carried over for up to eight years, an extension of the previous five-year period, it added.

Covid-19 is expected to slash box office takings by more than CNY30 billion (USD4.2 billion), according to the China Securities Journal. Over 12,000 movie theaters across the country have been shuttered since Jan. 24 and film production and distribution have ground to a halt.

Yet the venues still have to cover rent, wages and backlogged inventory. Many are only retaining core employees whom they pay a minimum wage, despite support from local governments that have provided them with loans and other relief measures.

Seventy percent of amateur actors working at Hengdian World Studios, the world’s largest film studio in Dongyang city, eastern Zhejiang province, have signed up as food deliverymen, setting a new record, according to data released on May 7.