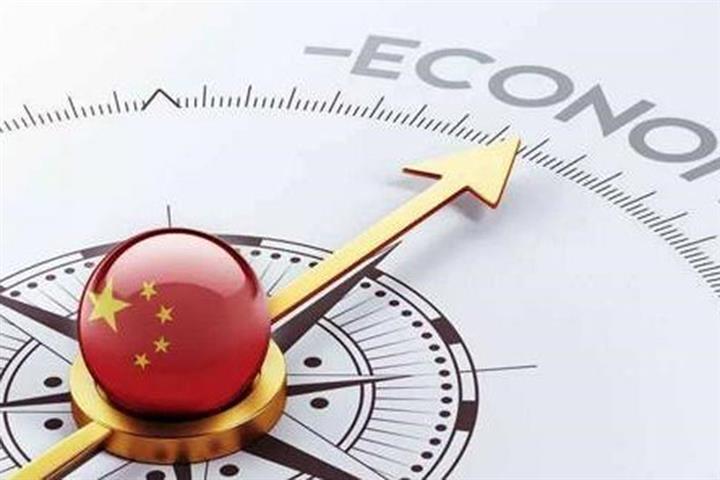 (Yicai Global) Dec. 10 -- Joining the World Trade Organization was a “critically important opportunity for China,” according to Tu Xinquan, a trade advisor to the Chinese government.

“Without this opportunity, China’s development would certainly have been much slower,” Tu said in an interview with Yicai Global on the 20th anniversary of China’s accession to the WTO. “But seizing the opportunity is all to China’s credit.”

When China joined the global trade body on Dec. 11, 2001, there were many global electronic giants, for example, and it seemed impossible to beat US and Japanese firms, said Tu, who is dean of the China Institute for WTO Studies at the University of International Business and Economics and a member of the Ministry of Commerce’s Economic and Trade Policy Advisory Committee.

But the ability of the Chinese to learn and innovate and their diligence enabled Chinese companies to integrate into the global electronics industry chain and the sector has become the fastest growing in China’s manufacturing sector in the wake of the country’s entry into the WTO, Tu noted.

At first, all components had to be imported, with only the simplest processing done. Slowly, parts became increasingly localized, Tu recalled. That was also true for finished machines. Chinese firms used to be contracted manufacturers for foreign brands, but now they have their own brands. That is a significant step up, Tu said.

When it joined the WTO, China had good production ability and workers despite relatively weak consumption capacity, Tu said, so multinationals chose to produce in the country rather than sell there. As a result, China has been importing more than exporting since joining the WTO, which in turn has driven the development of its manufacturing sector and helped achieve its current industry chain layout.

Tu said China’s application to join the Comprehensive Progressive Trans-Pacific Partnership was logical after the completion of the Regional Comprehensive Economic Partnership negotiations, with the combination of RCEP and CPTPP distinctly possible in the future.

Regarding some of the reform problems that will be encountered in the process of joining the CPTPP, Tu said the Chinese government is not completely without the will to reform. Besides, accession to international treaties is also a low-cost path to promote reform and opening up, he added.