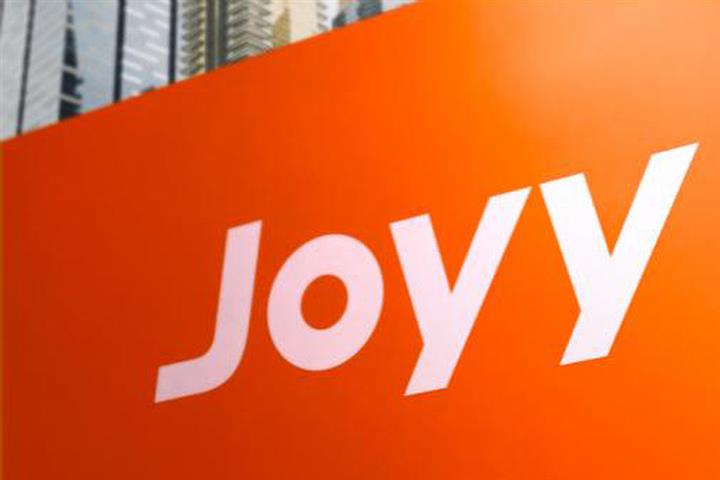 Bigo Live’s revenue wasCNY2.1 billionin the first quarter.Nearly 34 percent of that came from developed markets such as the US, Europe, and Japan, which saw an increase of more than 10 percentage points from the same period last year.

The overseas market has become the focus of JOYY’s business. In the quarter, the number of its global mobile monthly active users reached 520.1 million, with overseas users accounting for 77 percent.

Compared with the Chinese market, demand from overseas streaming users is stronger. Bigo Live users’ daily streaming ratio reached 13 percent in the first quarter, much higher than that of domestic platforms.

Chief Financial Officer Jin Bing said that the global spread of Covid-19 had a relatively small impact on the company’s operations, and that demand for online entertainment content and social media networks remained strong in the first quarter.