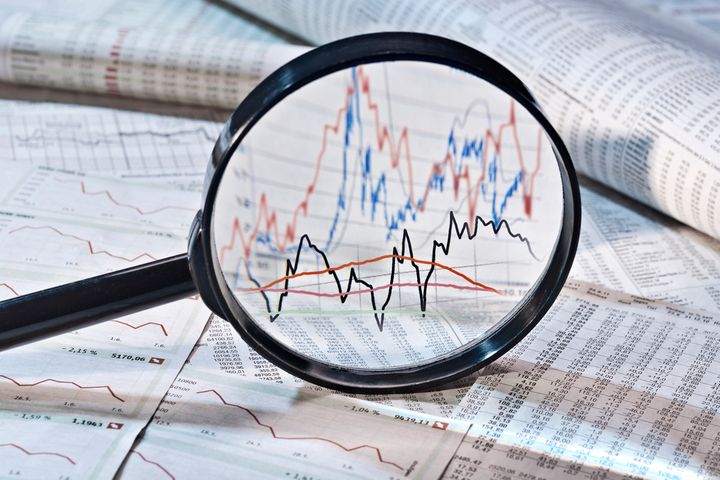 (Yicai Global) July 8 -- Despite recent fluctuations, the yuan exchange rate is still within a proper range that is in line with China's exchange rate policy, a J.P. Morgan economist has said.

"When measured against a basket of currencies, the yuan has been fluctuating within a range of about three percent since the beginning of this year, which does not deviate from a market-based, managed floating exchange rate system," according to Zhu Haibin, J.P. Morgan's chief China economist.

The central parity rate of the Chinese currency has recently been on a downward trend, with the rate weakening 156 basis points to 6.6336 against the U.S. dollar Friday, according to the China Foreign Exchange Trade System (CFETS).

The CFETS RMB Index, which measures the yuan's strength relative to a basket of currencies, climbed from about 95 since the beginning of the year to a high of nearly 98 in mid-June, before it declined steadily to about 95.66 at the end of June.

"It is unlikely that China's central bank will let the yuan depreciate notably against the dollar in support of exports, as some institutions assumed, because such a move will add pressure to capital outflow," according to Zhu.

Yi said China would adhere to a managed floating exchange rate system, which is market-oriented and formulated in reference to a basket of currencies.

"The effectiveness of the system has been proved by years of practice, and we will continue to abide by it," Yi said.

Zhu said that the central bank should continue to guide two-way fluctuations of the yuan and take gradual steps in further exchange rate reforms.